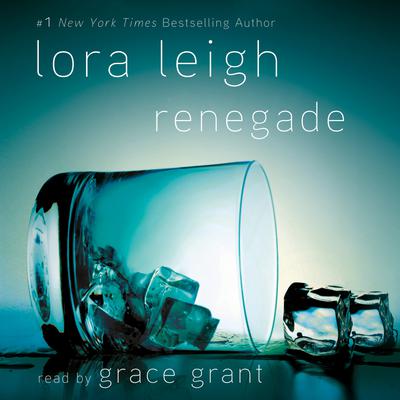 As a bridal shop owner, Mikayla Martin helps make women's wedding dreams come true. Her own life, however, has become a nightmare since she witnessed a murder—and got an up-close-and-personal look at the killer. What's worse: She knows she knows him. But the police, after doing an alibi check, don't believe her. It's up to Mikayla to prove them wrong…and do whatever it takes to solve the murder by herself.

Elite Ops agent Nikolai Steele, code name Renegade, is asked to pay an old comrade a favor. This friend swears he's no killer—and Nik believes him—even though he's been mistaken as one by Mikayla. So Nik goes to set her straight…but the moment he lays eyes on the fiery and determined beauty, he knows he's in too deep. A woman this irresistible can only mean trouble and, sure enough, after sticking her nose in one too many places, someone wants Mikayla dead. Now Nik must find a way to keep her safe, clear his friend's name, and find the real killer, who remains on the loose… 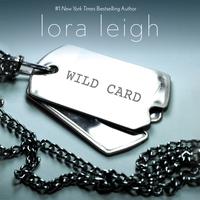 It was supposed to be simple. In Lora Leigh's Wild Card, all Navy SEAL Nathan Malone had to do was rescue three young girls from a Colombia drug cartel, then allow himself to be captured just long enough to draw out a government spy. That was before his mission went disastrously wrong…and before his wife, Bella, was told that Nathan was never... Read More » 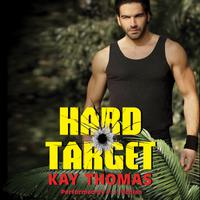 The first installment in the Elite Ops series, featuring sexy ex-military men ... and the women who rescue their hearts.

Former DEA agent Leland Hollis wasn't planning on being a hero. Recovering from an injury sustained during a drug bust gone wrong and with more personal demons than he cares to admit, he wants nothing more than peace and a... Read More » 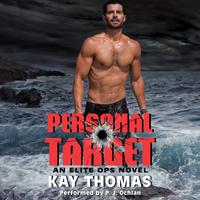 AEGIS: an elite team of ex-military men working under the radar of most governments. If you have a problem no one else can handle, they can help.

A former SEAL and Black Ops specialist who left the CIA, Nick Donovan gave up a life on the edge to work in the private sector. But that didn't stop his enemies from coming after him—or his family. In a... Read More » 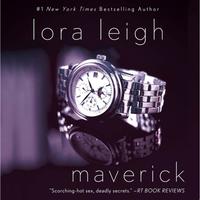 In Lora Leigh's Maverick, Micah Sloane knows almost everything there is to know about Risa Clay, including the vicious betrayal she endured years ago and the distrust she's harbored ever since. The only way for the Elite Ops agent to uncover an assassin—and banish the ghosts of his own dark past—is to use Risa as bait. But nothing has prepared... Read More » 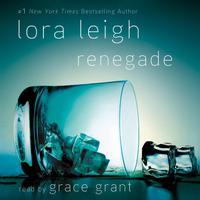 As a bridal shop owner, Mikayla Martin helps make women's wedding dreams come true. Her own life, however, has become a nightmare since she witnessed a murder—and got an up-close-and-personal look at the killer. What's worse: She knows she... Read More » 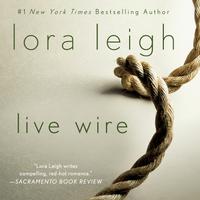 Meet Captain Jordan Malone. For years he has been a silent, sexy warrior and guardian, operating independent of government protocol or oversight, leading his loyal team of Elite Ops agents to fight terror at all costs. A legend in the field, Jordan's true identity has remained a mystery even to his own men…until now.
Tehya Talamosi, codename... Read More »