A Novel
by Courtney Summers

“This book made me cry. I felt so deeply for Sadie as she goes in search of the man who hurt her sister. Sadie goes on a journey from place to place, fighting against her severe stutter along the way, all to find one man. I think the framing of this story was PERFECT. The author splits the narrative between a radio presenter, West McCray, as he investigates Sadie’s disappearance, and the first person perspective of Sadie herself, as she hunts down her sister’s killer. If you like gripping, emotional reads, don't miss this one.”

Courtney Summers is the bestselling and critically acclaimed author of several novels for young adults, including Cracked Up to Be, All the Rage and Sadie. Her work has been released to multiple starred reviews, received numerous awards and honors--including the Edgar Award, John Spray Mystery Award, Cybils Award and Odyssey Award--and has been recognized by many library, 'Best Of' and Readers' Choice lists. She lives and writes in Canada.

Fred Berman is a five-time winner of the AudioFile Earphone Award for Audiobook Narration and the recipient of the 2013 Audie Award for narration in Spy the Lie. He has read a number of audiobooks for young listeners, including Judy Blume’s Soupy Saturdays with The Pain & The Great One and Andrew Clements’s The Last Holiday Concert. He has also narrated the audiobooks for Robert Kirkman’s popular series, The Walking Dead.

Berman is an accomplished actor of both the stage and screen as well, performing on Broadway as Timon in The Lion King and off-Broadway in Hamlet, Twelfth Night, and King Lear. On television, Berman has had roles on NBC’s hit series Smash as well as All My Children and Law and Order. He lives in New York City. 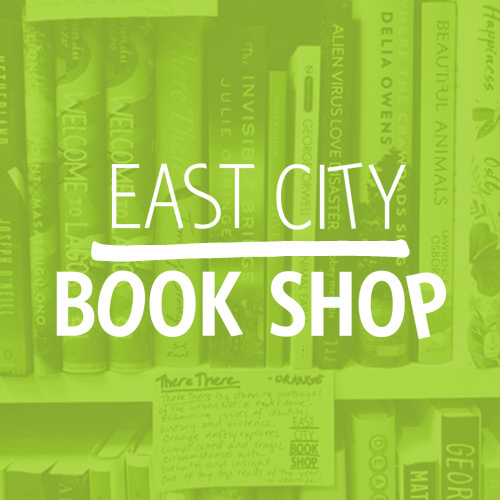 "Courtney Summers's powerful story of love, neglect, abuse, and revenge is narrated with irresistible urgency by Rebecca Soler and Dan Bittner, along with an ensemble of supporting narrators...[T]his is a production that will not be forgotten." -AudioFile, Earphones Award Winner