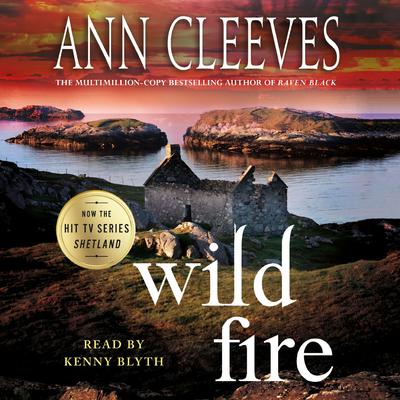 “Wild Fire is the 8th book in the Jimmy Perez Shetland Island mystery series. Though I am a fan of the BBC/PBS show, this was the first book that I read. Wonderful depiction of insular island life, strong character development and a plot with twists and turns. What the characters are saying and what they leave out is important too for some personal situations. I listened to the audiobook on Libro.fm.”

The betrayal of those closest burns most of all . . .

Hoping for a fresh start, an English family moves to the remote Shetland islands, eager to give their autistic son a better life.

But when a young nanny's body is found hanging in the barn beside their home, rumors of her affair with the husband spread like wildfire. As suspicion and resentment of the family blazes in the community, Detective Inspector Jimmy Perez is called in to investigate. He knows it will mean his boss, Willow Reeves, returning to run the investigation, and confronting their complex relationship.

With families fracturing and long-hidden lies emerging, Jimmy faces the most disturbing case of his career.

Praise for the Shetland Island series:

“Nothing short of riveting.” —Louise Penny on Blue Lightning 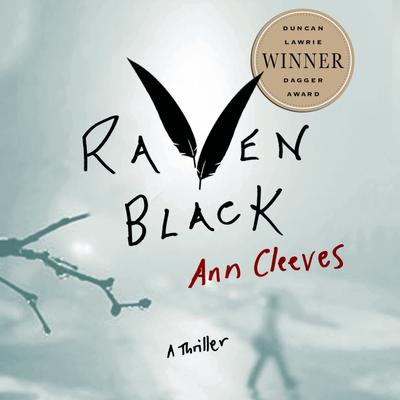 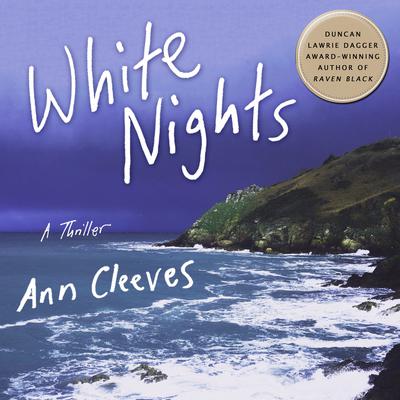 The electrifying follow up to the award-winning Raven Black

It's midsummer in the Shetland Islands, the time of the white nights, when birds sing at midnight and the sun never sets. Artist Bella... Read more » 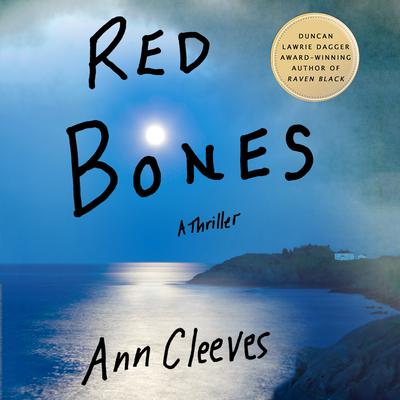 When a young archaeologist discovers a set of human remains, the locals are intrigued. Is it an ancient find—or a more contemporary mystery? Then an elderly woman is fatally shot and Ann Cleeves's popular series detective Jimmy Perez is called in. As claustrophobic mists swirl around the island, Inspector Perez finds himself totally in the... Read more » 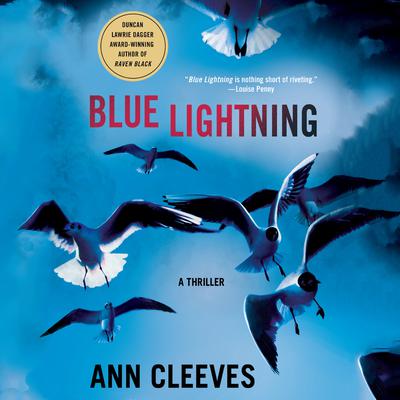 Inspector Jimmy Perez takes his fiancé home to Fair Isle, the tiny island he comes from, to meet his parents. The island is a magnet for bird watchers, who congregate at the local inn and lighthouse. When a local married celebrity, who had an eye for the lads, is murdered, Perez discovers that the suspects are very close to him indeed. With a... Read more » 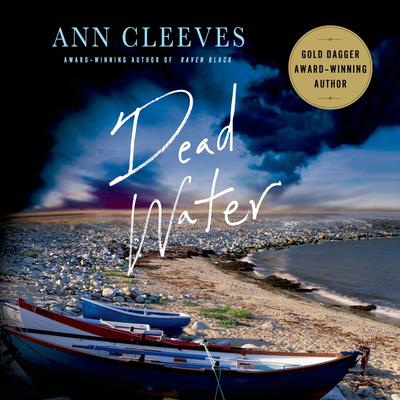 Ann Cleeves returns to her critically acclaimed Shetland Island series with this stunning mystery featuring Inspector Jimmy Perez, who readers will remember from Raven Black, White Nights, Red Bones, and Blue Lightning. When the body of a journalist is found, Detective Inspector Willow Reeves is drafted from outside to head up the investigation.... Read more » 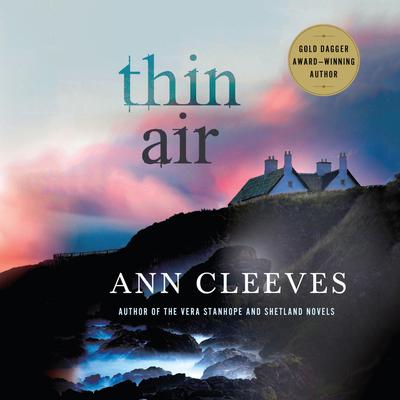 A group of old university friends leave the bright lights of London and travel to Shetland to celebrate the marriage of one of their friends. But,... Read more » 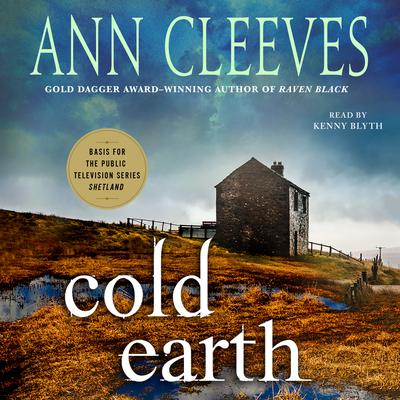 In the dark days of a Shetland winter, torrential rain triggers a landslide that crosses the main road and sweeps down to the sea.

At the burial of his old friend Magnus Tait, Jimmy Perez watches the flood of mud and water smash through a house in its path. Everyone... Read more »

The betrayal of those closest... Read more »