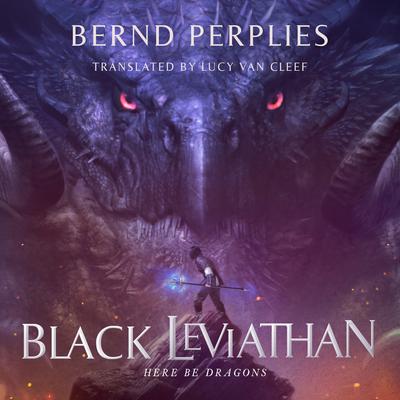 Beware! A shadow will cover you, larger than that cast by any other dragon of this world. Black as the lightless chasm from whence it was born at the beginning of time.

In the coastal city Skargakar, residents make a living from hunting dragons and use them for everything from clothing to food, while airborne ships hunt them in the white expanse of a cloud sea, the Cloudmere.

Lian does his part carving the kyrillian crystals that power the ships through the Cloudmere, but when he makes an enemy of a dangerous man, Lian ships out on the next vessel available as a drachenjager, or dragon hunter.

He chooses the wrong ship. A fanatic captain, hunts more than just any dragon. His goal is the Firstborn Gargantuan—and Adaron is prepared to sacrifice everything for revenge.