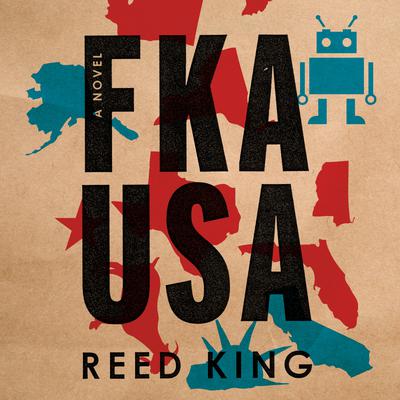 “This book is a wild ride through a post-dissolution, post-apocalyptic United States beginning a mere decade from now and continuing to the end of the 21st century. The political, technological, and ecological disasters it envisions seem all too plausibly extrapolated from the headlines of today. Despite the litany of cascading disasters — mass extinctions, warring androids, southern California dropping into the ocean, conflicts between different corporations controlling different sections of the former USA, mind control, goat-human hybrids, and more — Reed King injects a measure of hilarity into his tale. At the same time harrowing and hysterical, this is a great book by a visionary author. Highly recommended.”

"An epically concocted apocalyptic vision of America in all its faded glory." — Kirkus

Reed King’s amazingly audacious audiobook is something of a cross between L. Frank Baum’s The Wizard of Oz, Douglas Adams’s A Hitchhiker’s Guide to the Galaxy, Cormac McCarthy’s The Road, and Ernest Cline’s Ready Player One.

In Reed King’s wildly imaginative and possibly prescient debut, the United States has dissolved in the wake of environmental disasters and the catastrophic policies of its final president.

It is 2085, and Truckee Wallace, a factory worker in Crunchtown 407 (formerly Little Rock, Arkansas, before the secessions), has no grand ambitions besides maybe, possibly, losing his virginity someday.

But when Truckee is thrust unexpectedly into the spotlight he is tapped by the President for a sensitive political mission: to deliver a talking goat across the continent. The fate of the world depends upon it.

The problem is—Truckee’s not sure it’s worth it.

Joined on the road by an android who wants to be human and a former convict lobotomized in Texas, Truckee will navigate an environmentally depleted and lawless continent with devastating—and hilarious—parallels to our own, dodging body pickers and Elvis-worshippers and logo girls, body subbers, and VR addicts.

Elvis-willing, he may even lose his virginity.

FKA USA is the epic audiobook we’ve all been waiting for about the American end of times, with its unavoidable sense of being on the wrong end of the roller coaster ride. It is a masterwork of ambition, humor, and satire with the power to make us cry, despair, and laugh out loud all at once. It is a tour de force unlike anything else you will listen to this year. 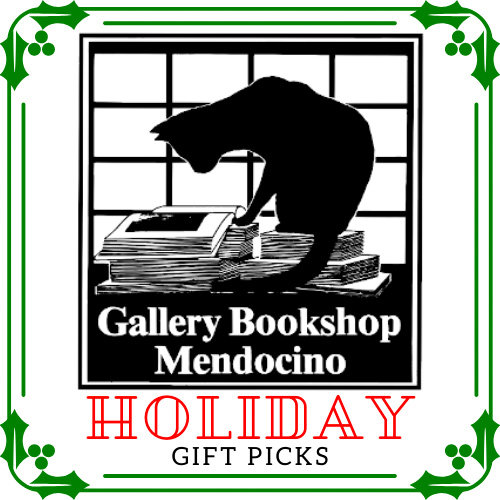