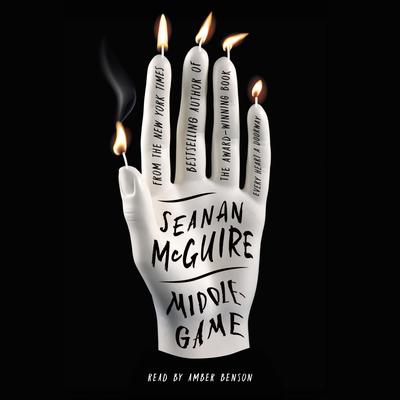 “Intriguing. Eerie. Tightly written with sentences so perfect I had to pause. A plot with twists I could not see coming, yet each, after, felt exactly right. Once I started listening I wanted to do nothing but sit with my ear glued to my phone. Also eerie - worth saying twice. A great recommendation for fans of the "The Night Circus" who have been waiting and waiting for another book to feel like that.”

This program is read by Amber Benson.

Meet Roger. Skilled with words, languages come easily to him. He instinctively understands how the world works through the power of story.

Meet Dodger, his twin. Numbers are her world, her obsession, her everything. All she understands, she does so through the power of math.

Meet Reed, skilled in the alchemical arts like his progenitor before him. Reed created Dodger and her brother. He’s not their father. Not quite. But he has a plan: to raise the twins to the highest power, to ascend with them and claim their authority as his own. 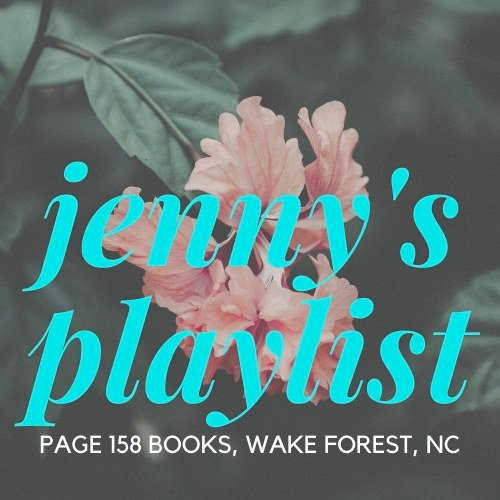