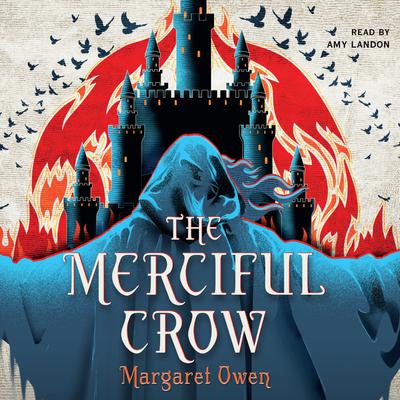 “Equal parts beauty and grit, The Merciful Crow is a novel that kept me up through the night. In the start of what is planned on being a duology, Margaret Owens filled her story with beautiful words, witty characters, and situations many can connect to. The world Owens created is divided into a caste system named after birds, which like many in the real world has an upper and lower caste, and the Crows are the lowest of them all. Owens sends the readers on a journey with Fie, a Crow Chief-in-training willing to do whatever it takes to protect her family, Jasimir, a Phoenix prince trying to outwit his step-mother, and Tavin, a Hawk bodyguard who is learning what it means to want something for himself. Along the way, Jasirmir and Tavin learn what it means to be a Crow and all of the discrimination that comes with being not of the "splendid castes." Even though they face discrimination and are hunted down, they still are able to find joy in life and survive. Fie hopes that with the prince’s help the Crows will be able to not only survive, but thrive. I couldn't get enough of this book.”

One way or another, we always feed the crows.

Fie abides by one rule: look after your own. Her Crow caste of undertakers and mercy-killers takes more abuse than coin, but when they’re called to collect royal dead, she’s hoping they’ll find the payout of a lifetime.

When Crown Prince Jasimir turns out to have faked his death, Fie’s ready to cut her losses—and perhaps his throat. But he offers a wager that she can’t refuse: protect him from a ruthless queen, and he’ll protect the Crows when he reigns.

Hawk warrior Tavin has always put Jas’s life before his, magically assuming the prince’s appearance and shadowing his every step. But what happens when Tavin begins to want something to call his own?

One way or another, we always feed the crows.

Fie abides by one rule: look after your own. Her Crow caste of undertakers and mercy-killers takes more abuse than... Read more » 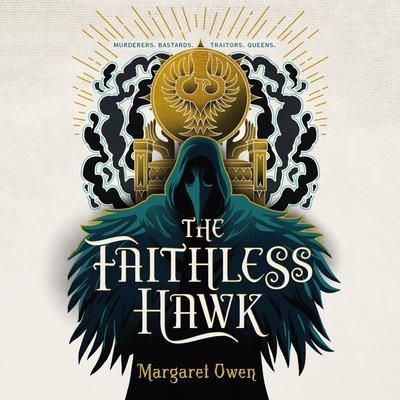 Kings become outcasts and lovers become foes in The Faithless Hawk, the thrilling sequel to Margaret Owen's The Merciful Crow.

As the new chieftain of the Crows, Fie knows better than to expect a royal to keep his word. Still she’s hopeful that Prince Jasimir will fulfill his oath to protect her fellow Crows. But then black smoke fills the sky,... Read more »