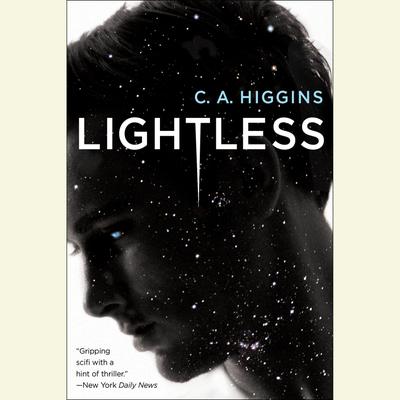 NAMED ONE OF THE BEST BOOKS OF THE YEAR BY BUZZFEED AND KIRKUS REVIEWS • With deeply moving human drama, nail-biting suspense—and bold speculation informed by a degree in physics—C. A. Higgins spins a riveting science fiction debut guaranteed to catapult readers beyond their expectations.

Serving aboard the Ananke, an experimental military spacecraft launched by the ruthless organization that rules Earth and its solar system, computer scientist Althea has established an intense emotional bond—not with any of her crewmates, but with the ship’s electronic systems, which speak more deeply to her analytical mind than human feelings do. But when a pair of fugitive terrorists gain access to the Ananke, Althea must draw upon her heart and soul for the strength to defend her beloved ship.

While one of the saboteurs remains at large somewhere on board, his captured partner—the enigmatic Ivan—may prove to be more dangerous. The perversely fascinating criminal whose silver tongue is his most effective weapon has long evaded the authorities’ most relentless surveillance—and kept the truth about his methods and motives well hidden.

As the ship’s systems begin to malfunction and the claustrophobic atmosphere is increasingly poisoned by distrust and suspicion, it falls to Althea to penetrate the prisoner’s layers of intrigue and deception before all is lost. But when the true nature of Ivan’s mission is exposed, it will change Althea forever—if it doesn’t kill her first.

“[A] measured, lovely science-fiction debut [that is] more psychological thriller . . . contained, disciplined, tense . . . The plot is compulsive. . . . Lightless is the first of a planned series, and you can’t help looking forward to learning what’s next.”—The New York Times

“Lightless is full of suspense and fun as hell to read.”—BuzzFeed

“Absolutely brilliant . . . This is science fiction as it is meant to be done: scientific concepts wedded to and built upon human ideals.”—Seanan McGuire, New York Times bestselling author of the October Daye series

“The stakes in this story are high—life and death, rebellion and betrayal—and debut novelist Higgins continually ratchets up the tension. . . . A suspenseful, emotional story that asks plenty of big questions about identity and freedom, this is a debut not to be missed.”—Kirkus Reviews (starred review)

“Lightless is an exercise in lighting a very slow fuse and building the tension to an unbearable pitch while making us guess just how apocalyptic the ultimate explosion will be. . . . It is a high-wire act, a wonderment, and a fine accomplishment from a name we’ll be seeing again.”—Sci Fi

NAMED ONE OF THE BEST BOOKS OF THE YEAR BY BUZZFEED AND KIRKUS REVIEWS • With deeply moving human drama, nail-biting suspense—and bold speculation informed by a degree in physics—C. A. Higgins spins a riveting science fiction debut guaranteed to catapult readers beyond their expectations.

Serving aboard the Ananke, an experimental military... Read more » 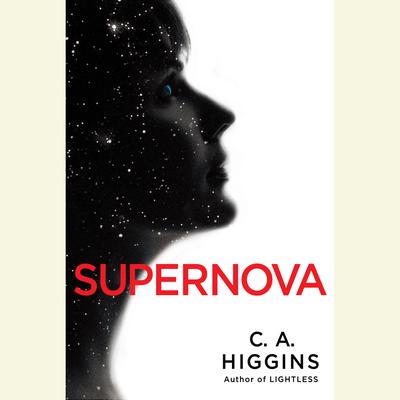 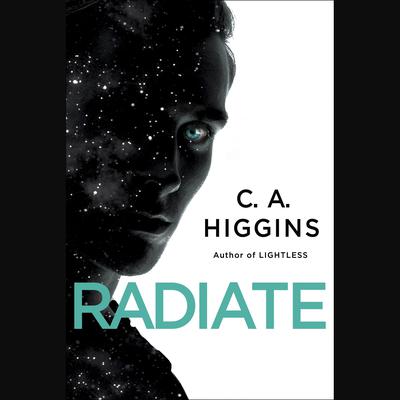 In the follow-up to Lightless and Supernova, C. A. Higgins fuses science fiction, suspense, and drama to tell the story of a most unlikely heroine: Ananke, once a military spacecraft, now a sentient artificial intelligence. Ananke may have the powers of a god, but she is consumed by a very human longing: to know her creators.

Ananke may have the... Read more »