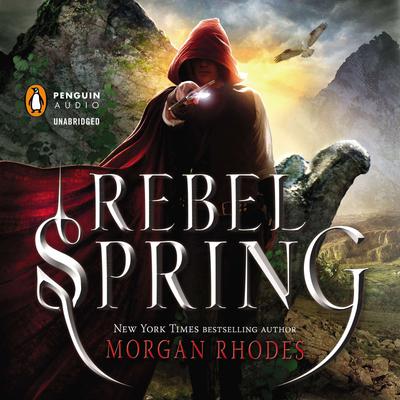 Auranos has been conquered and the three kingdoms—Auranos, Limeros, and Paelsia—are now unwillingly united as one country called Mytica. But alluring, dangerous magic still beckons, and with it the chance to rule not just Mytica, but the world. . . .

•  CLEO is now a prisoner in her own palace, forced to be an ambassador for Mytica as the evil King Gaius lies to her people
•  MAGNUS stands to eventually inherit the new kingdom but is still obsessed with his feelings for his adopted sister Lucia
•  LUCIA is haunted by the deadly outcome of her breathtaking display of magic that allowed her father to capture the kingdoms
•  JONAS watches at the palace gates, a troop of rebels behind him, waiting for him to tell them how he plans to overtake King Gaius
When Gaius announces that a road is to be built into the Forbidden Mountains, formally linking all of Mytica together, he sets off a chain of cataclysmic events that will forever change the face of this land.

“From an opening dripping with blood, magic, and betrayal through complex interweaving plots detailing treachery, deceit, and forbidden love, this novel . . . will immediately engage readers and keep them intrigued.”—Booklist

“[It] will gut you emotionally . . . make you ache, cry, and beg for the sequel as you turn the last page. I absolutely loved it.”—Julie Kagawa, New York Times bestselling author of The Iron Queen

“This triple-layered tale of bloodshed, heartbreak, and tangled court intrigue kept me turning pages very late into the night.”—Lesley Livingston, author of Wondrous Strange and Starling 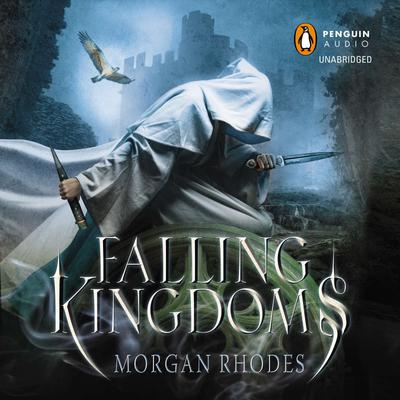 In a land where magic has been forgotten but peace has reigned for centuries, a deadly unrest is simmering. Three kingdoms grapple for power--brutally transforming their subjects' lives in the process. Amidst betrayals, bargains, and battles, four young people find their fates forever intertwined:

Cleo: A princess raised in luxury must embark on... Read more »

Auranos has been conquered and the three kingdoms—Auranos, Limeros, and Paelsia—are now unwillingly united as one country called Mytica. But alluring, dangerous magic still beckons, and with it the chance to rule not just Mytica, but the world. . . . 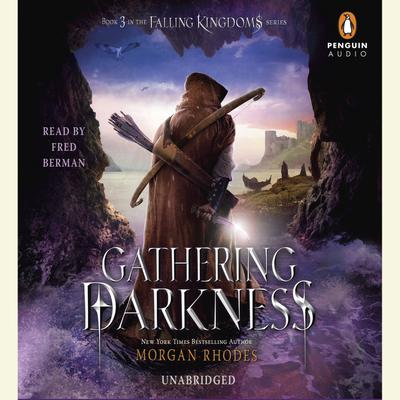 War brought them together. Love will tear them apart.

Alliances form across Mytica and beyond as royals and rebels alike race to hunt down the Kindred—the four elemental crystals that give their owners god-like power. The stakes have never been higher for Magnus and Cleo, who are brought together by a life or death decision that will lock their... Read more » 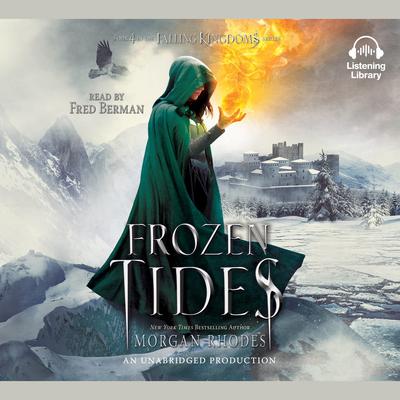 The plans are laid and the players are determined...but nothing can prepare these unlikely warriors for what the elemental gods of Mytica have in store.

CLEO: Reeling after a shocking realization about Magnus, Princess Cleo must cast aside her feelings and look toward her kingdom with the eyes of a queen. 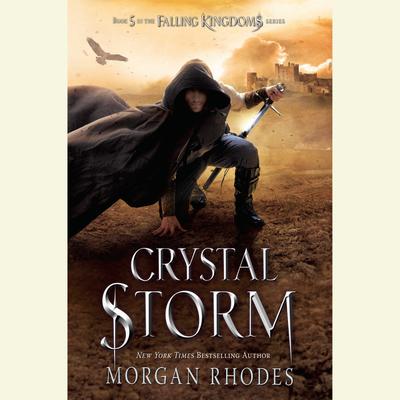 An epic clash between gods and mortals threatens to tear Mytica apart . . . and prove that not even the purest of love stands a chance against the strongest of magic.

MAGNUS and CLEO are forced to test the strength of their love when Gaius returns to Mytica claiming he's no longer the King of Blood but a changed man seeking redemption. 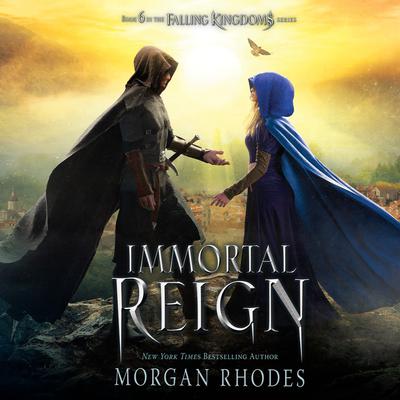 In the epic conclusion to the Falling Kingdoms series, sworn enemies must become allies as they fight to save Mytica.

Jonas continues to willfully defy his destiny, but the consequences of plotting his own course are drastic. As the fight for Mytica rages on, he must decide just how much more he's willing to sacrifice.