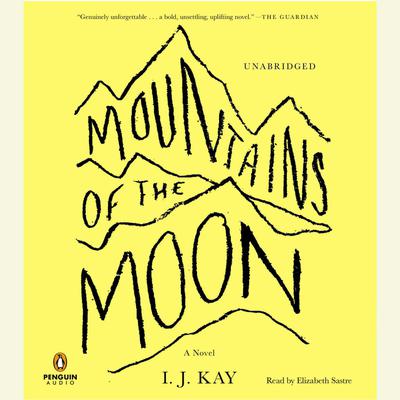 Mountains of the Moon

After ten years in a London prison, Louise Adler (Lulu) is released with only a new alias to rebuild her life. Working a series of dead-end jobs, she carries a past full of secrets: a childhood marked by the violence and madness of her parents, followed by a reckless adolescence. From abandoned psychiatric hospitals to Edwardian-themed casinos, from a brief first love to the company of criminals, Lulu has spent her youth in an ever-shifting landscape of deceit and survival. But when she’s awarded an unexpected settlement claim after prison, she travels to the landscape of her childhood imagination, the central African range known as the Mountains of the Moon. There, in the region’s stark beauty, she attempts to piece together the fragments of her battered psyche.

Told in multilayered, hallucinatory flashbacks, Mountains of the Moon traces a traumatic youth and explores the journey of a young woman trying to transform a broken life into something beautiful. This dazzling novel from a distinctive new voice is sure to garner the attention of critics and readers alike.