The masterpiece of Steinbeck’s later years, East of Eden is a sprawling epic in which Steinbeck created his most mesmerizing characters and explored his most enduring themes: the mystery of identity, the inexplicability of love, and the murderous consequences of love’s absence. 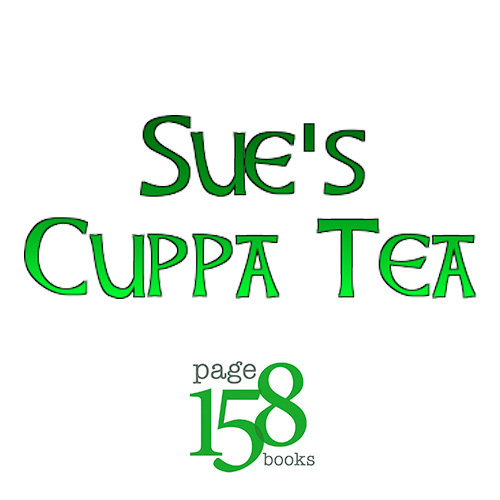 Sue needs to snooze but can't, so read on
Bookseller Created 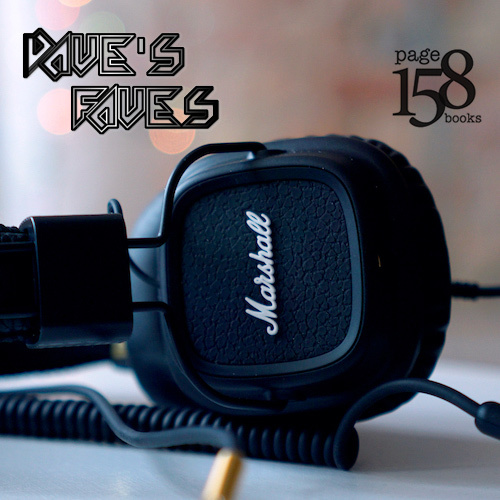 "A novel planned on the grandest possible scale...One of those occasions when a writer has aimed high and then summoned every ounce of energy, talent, seriousness, and passion of which he was capable...It is an entirely interesting and impressive book."
—The New York Herald Tribune

"A fantasia and myth...a strange and original work of art."
—The New York Times Book Review

"When the book club ended a year ago, I said I would bring it back when I found the book that was moving…and this is a great one. I read it for myself for the first time and then I had some friends read it. And we think it might be the best novel we've ever read!"
—Oprah Winfrey Expand reviews