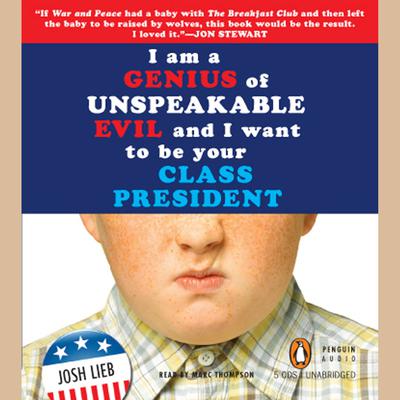 When a provocation from his dad irks twelve-year-old evil genius Oliver Watson, he'll have to put his plans for world domination on hold in order to beat the pants off the competition and win the middle school election. 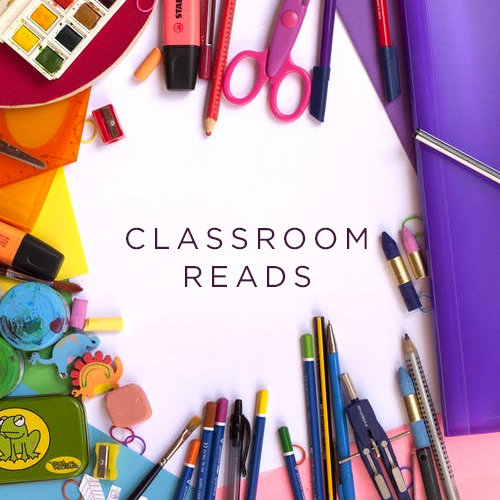 Great Classroom Stories About, You Guessed It, School!