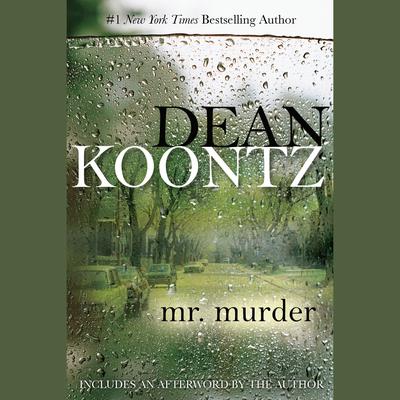 Martin Stillwater has a vivid imagination. It charms his loving wife, delights his two little daughters, and gives him all the inspiration he needs to write his highly successful mystery novels. But maybe Martinâ€™s imagination is a bit too vividâ€¦ One rainy afternoon, a terrifying incident makes him question his grip on reality. A stranger breaks into his house, accusing Martin of stealing his wife, his childrenâ€”and his life. Claiming to be the real Martin Stillwater, the intruder threatens to take what is rightfully his. The police think heâ€™s a figment of Martinâ€™s imagination. But Martin and his family have no choice but to believe the strangerâ€™s threat. And run for their lives.But wherever they goâ€”wherever they hideâ€”he finds themâ€¦