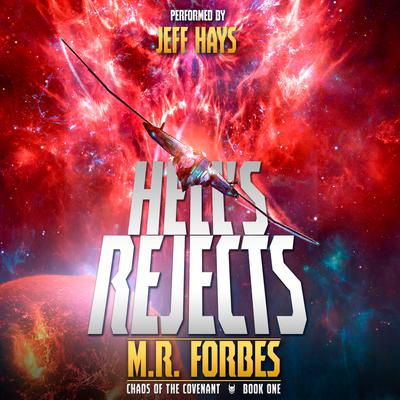 Chaos of the Covenant

The Earth Republic is looking for the most dangerous individuals it can control. The best of the worst, and Abbey is one of them. Joined by the most ragtag collection of criminals the galaxy has to offer, she sets out to recover the ships and take down the traitors who stole them.

There's only one problem...

A new evil is rising in the galaxy. One with a power unlike anything anyone has ever seen. One that's been waiting for this moment for a very, very long time.

And it wants Abbey too.

If you love Captain Marvel, Guardians of the Galaxy, or Star Wars, you’ll love riding along with the Rejects in this fun-filled, action-packed space opera adventure from million-selling author M.R. Forbes.

Chaos of the Covenant Series 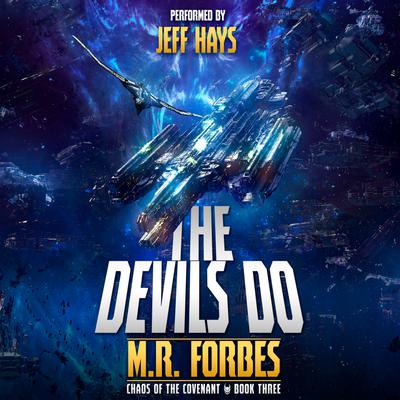 The Devils Do
M.R. Forbes

The devil you know or the one you don’t?

For the Demon Queen and her Rejects, things are guaranteed to get ugly whichever they choose.

On the plus side:

They know where the Nephilim fleet is being built, they’ve got a killer new ride, a few surprising new allies, and they don’t all hate one another quite as much as they used to. 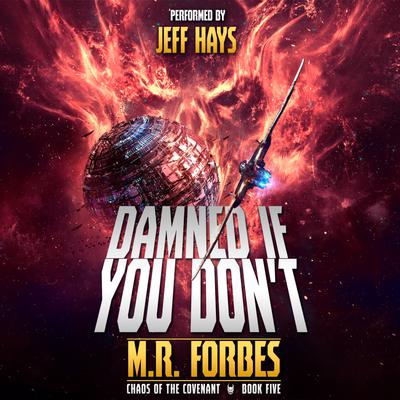 Damned If You Don't
M.R. Forbes

Damned If You Don't

Queenie is back and better than ever!

Abbey’s recent experiences have changed her, but is it for the better? She’s learned the truth about the Seraphim, and General Kett’s betrayal has left her to wonder if there’s anyone outside of the Rejects she can trust.

When the Nephilim begin their assault on the Republic, and her daughter is caught in the... Read more » 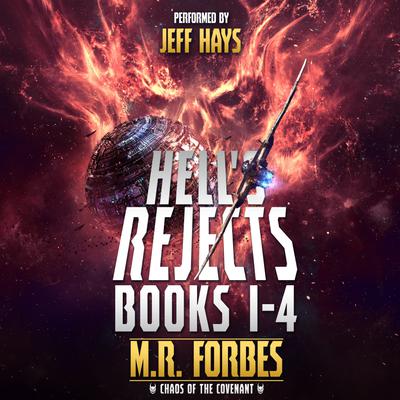 The first four books in the best-selling Chaos of the Covenant series. Over thirty hours of listening! Fans of Guardians of the Galaxy and Star Wars will love the series reviewers describe as “imaginative, pure fun in a great story with great characters, dialogue, action and emotions.” 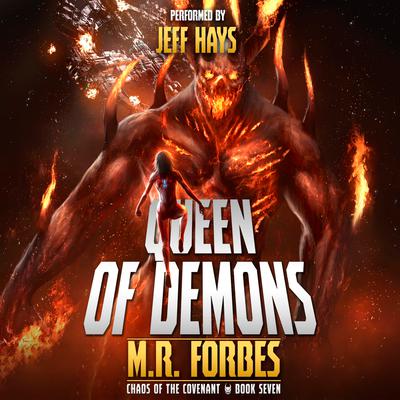 The Universe is on the brink of disaster, and the fate of the galaxy rests on Queenie and her Rejects.

Too bad their ride was stolen.

Too bad Satan is the one who took it.

Too bad for the bad guys, that is.

All rise for the Queen! Read more » 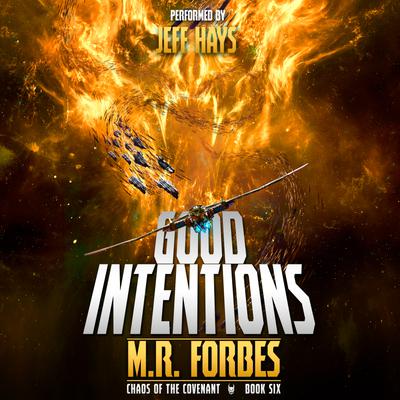 The galaxy is burning, and the Queen of Demons is ready to play with fire.

Queenie and the Rejects have found the Covenant, but it isn't anything they thought it would be. Never to be the one to give in, she has a new plan to fight back against Thraven and his armies, one that depends on beating the Nephilim at their own game. 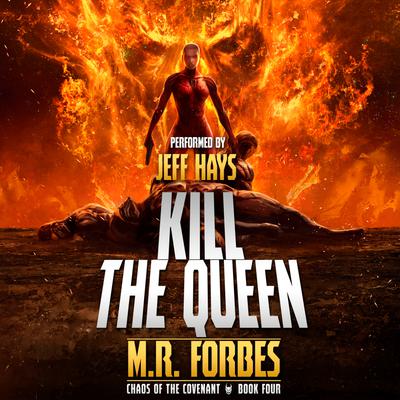 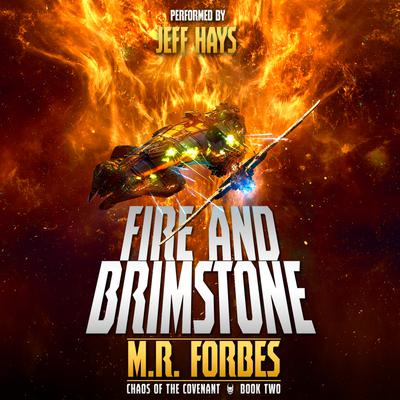 She still isn’t even quite sure what that else is. The one thing she does know?

Things are getting messy, and this is only the beginning.

Gant is gone, Captain Mann has been captured, her so-called... Read more »