Have a gift or promo code? Get started
Skip content
Celebrate Juneteenth with Black-owned bookstores! Learn more
You appear to be accessing the site from a country where this title has restricted rights.
You can purchase this title if you use a credit card issued in a country where the publisher has licensed the content.
New Release 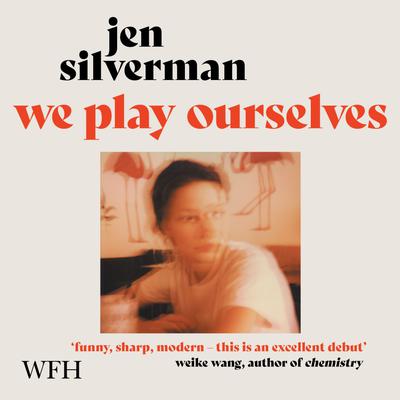 In the pursuit of fame, how do you know when you've gone too far? Not too long ago, Cass was a promising young playwright in New York. But at the height of all this attention, she found herself at the centre of a searing public shaming, and fled to Los Angeles to escape - and reinvent herself. Once there, she meets her next-door neighbour Caroline, an enigmatic filmmaker, who is constantly flanked by the stars of her current project: a group of teenage girls. As Cass is drawn into the film's orbit, she is awed by Caroline's drive and confidence. But over time, she becomes troubled by how deeply Caroline is manipulating the teens in the name of art - especially as the consequences become increasingly disturbing. With her past proving hard to shake and her future one she's no longer sure she wants, Cass is forced to reckon with her own ambitions and confront the steep price of success. As her life once again spins dangerously out of control, Cass is finally forced to reckon with her ambition, and her rage. “Witty...Earnest...Laugh-out-loud...Pitch-perfect” NEW YORK TIMES “Funny, sharp, modern - this is an excellent debut novel. Its bold, edgy, strange heroine has adventures and misadventures, screws up again and again, but somehow won my love. I couldn't put this book down.” WEIKE WANG, PEN/Hemingway-award winning author of Chemistry