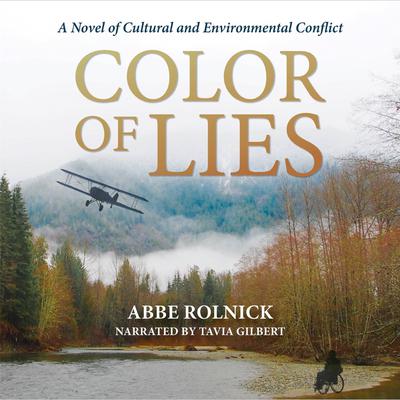 The loss of a "nuclear" bomb off Puerto Rico during WWII brings strange consequences to a stressed community in Washington State decades later. In the Skagit River Valley, gateway to the pristine Pacific Northwest wilderness, vegetation, birds, and people are inexplicitly dying. One elderly bully's spiteful lies have trapped her victims in a toxic web. A long-standing spat over property rights threatens to escalate into a fight involving all of Concrete, Washington, as unexplained events raise suspicions about long-buried secrets. Power is something that Molly McCain craves, and she will destroy anything standing in her way to get it: her family, her neighbors, and the environment. JoAnne, a former World War II pilot is wheelchair-bound from a youthful accident involving sinister secrets. Maria, JoAnne's niece and a professional pilot, masks the unresolved pain of childhood abandonment. Spencer, a young organic vintner, suspects the rich valley soil has been polluted by undocumented wastes. Russell, a spunky 95- year- old ham radio buff, intercepts curious messages that provide clues to the decades-long cover-up. Lies, even the little white lies told to protect themselves and each other from the past, suddenly conspire against them as the valley's secrets unravel. Threatened with exposure, the perpetrator resorts to more malicious behavior, and her victims must join with the community to stop her and save the valley. 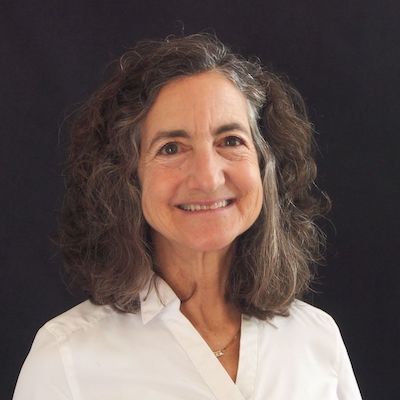 Abbe Rolnick grew up in the suburbs of Baltimore, Maryland. Her first major cultural jolt occurred at age 15 when her family moved to Miami Beach, Florida. To find perspective, she climbed the only non-palm tree at her condo complex and wrote what she observed. History came alive with her exposure to Cuban culture. After attending Boston University, she lived in Puerto Rico, where she owned a bookstore.

An avid world traveler, Abbe can be found with her husband Jim in Africa, Southeast Asia, South America, Sri Lanka, the Middle East, and other exotic countries when they aren't at their home amid twenty acres in Skagit Valley, Washington, or visiting with her grown children and grandkids.

“Buried secrets, both literal and metaphorical, come to light when residents of a small town in Washington notice birds dying and other environmental problems . . . Rolnick uses her setting well, making local landscape, industry, and history essential to the plot, not just background . . . A well-researched novel that highlights community”

The loss of a "nuclear" bomb off Puerto Rico during WWII brings strange consequences to a stressed community in Washington State decades later. In the Skagit River Valley, gateway to the pristine Pacific Northwest wilderness, vegetation, birds, and people are inexplicitly dying. One elderly bully's spiteful lies have trapped her victims in a... Read more » 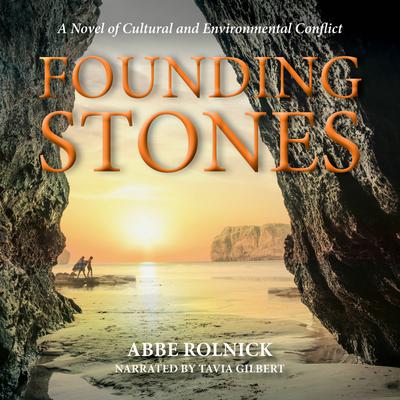 Part coming of age, part political intrigue, and Founding Stones questions what it means to be a citizen of the world. Trouble simmers in a small Pacific Northwest town when generations of secrets collide. Hannah, the daughter of the largest berry farmer in the county, searches for her voice after her twin sister dies of cancer. She jumps into... Read more » 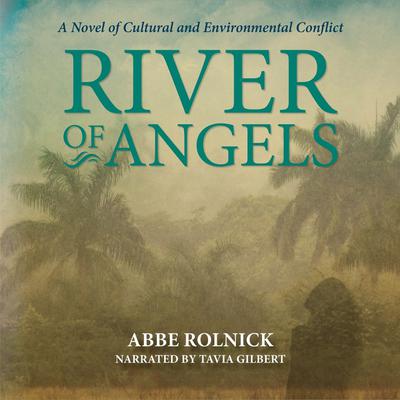 Worlds collide, laced with layers of corruption, as deception permeates places, events, and relationships across generations in the first book of this adventure series. River of Angels, set on a tropical island in the Caribbean, reveals the multiple facets of life condensed within a small town. The story examines individuals caught between the... Read more »