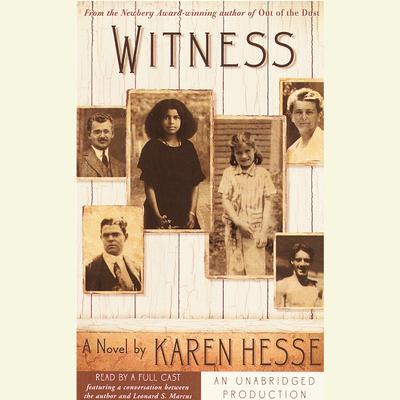 Leanora Sutter, Esther Hirsh, Merlin Van Tornhout and Johnny Reeves are among the unforgettable cast inhabiting a small Vermont town in 1924. A town that turns against its own when the Ku Klux Klan moves in. No one is safe, especially the two youngest, twelve-year old Leanora, an African-American girl, and six-year old Esther, who is Jewish.