A NPR BOOKS WE LOVE 2021 Selection

The epic rendering of a Black woman’s journey through slavery and liberation, set in 17th-century colonial Brazil; the return of a major voice in American literature.

First discovered and edited by Toni Morrison, Gayl Jones has been described as one of the great literary writers of the 20th century. Now, for the first time in over 20 years, Jones is ready to publish again. Palmares is the first of five new works by Gayl Jones to be published in the next two years, rewarding longtime fans and bringing her talent to a new generation of readers.

Intricate and compelling, Palmares recounts the journey of Almeyda, a Black slave girl who comes of age on Portuguese plantations and escapes to a fugitive slave settlement called Palmares. Following its destruction, Almeyda embarks on a journey across colonial Brazil to find her husband, lost in battle.

Her story brings to life a world impacted by greed, conquest, and colonial desire. She encounters a mad lexicographer, desperate to avoid military service; a village that praises a god living in a nearby cave; and a medicine woman who offers great magic, at a greater price.

Combining the author’s mastery of language and voice with her unique brand of mythology and magical realism, Jones reimagines the historical novel. The result is a sweeping saga spanning a quarter century, with vibrant settings and unforgettable characters, steeped in the rich oral tradition of its world. Of Gayl Jones, the New Yorker noted, “[Her] great achievement is to reckon with both history and interiority, and to collapse the boundary between them.” Like nothing else before it, Palmares embodies this gift.

Gayl Jones was born in Kentucky in 1949. She attended Connecticut College and Brown University, and has taught at Wellesley and the University of Michigan. Her books include Corregidora, Eva’s Man, Mosquito, and The Healing, the last a National Book Award finalist and New York Times Notable Book of the Year. 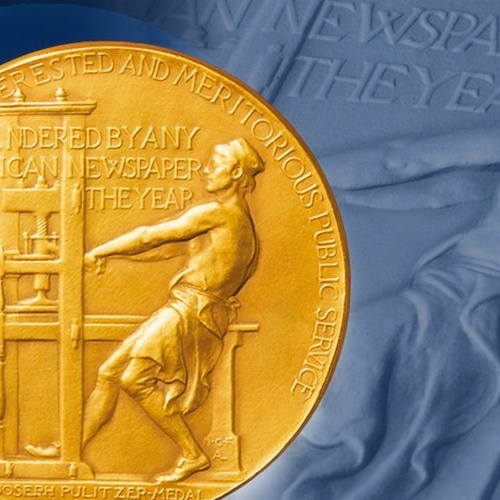 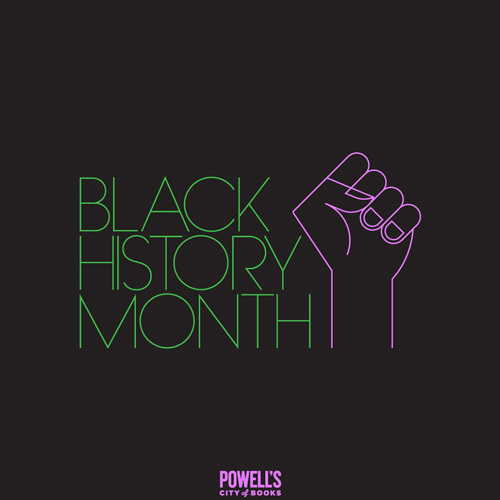 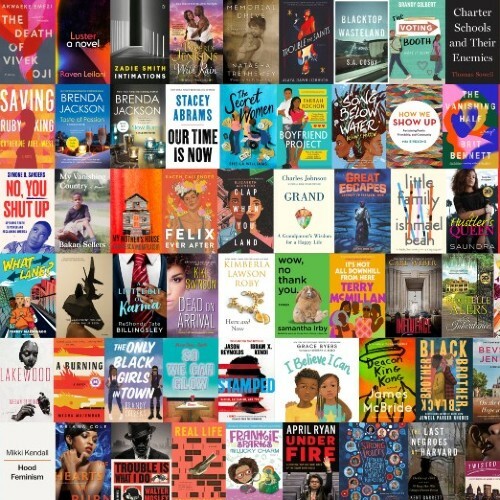 “A remarkable new outing from a major voice in American letters.”
—Esquire

“A legendary African American novelist returns with her first novel in 22 years, an epic adventure of enchantment, enslavement, and the pursuit of knowledge in 17th-century Brazil . . . . Those familiar with Corregidora (1975) and Eva’s Man (1976) will not be surprised by the sustained intensity of both imagery and tone. There is also sheer wonder, insightful compassion, and droll wit to be found among the book’s riches. Jones seems to have come through a life as tumultuous as her heroine’s with her storytelling gifts not only intact, but enhanced and enriching.”
—Kirkus Reviews, Starred Review

“Jones makes a strong return with a mesmerizing epic of late seventeenth-century Brazil. . . . Jones’ storytelling exerts a powerful pull, and readers will achieve complete immersion in a setting in which African and Indigenous cultures are memorably delineated. Through richly woven prose, Almeyda’s journey compels reflection on how freedom must always be defended and how women bear extra societal burdens. Mystical sequences give the plot additional depth and texture. . . . [A] superb reclamation of the historical novel.”
—Booklist

“An epic and inventive saga . . . a triumphant return.”
—Publishers Weekly

“Now published, the book proves to be one of her most ambitious and, at times, extraordinary works of fiction. . . . By telling a story about the pursuit of freedom, Jones and Almeyda also create a place where Black freedom, if not realized, can at least be imagined, and thus remains a possibility.”
—The Nation

“Palmares is that rare thing, a life’s work . . . . Unlike anything else that will be published this year.”
—Wall Street Journal

“Sprawling, but intimate and dreamily intense in the telling.”
—Daily Mail (UK)

“Astonishingly rich in character and incident, filled with magic and mystery.”
—The Sunday Times (UK)

“Palmares reinvents 17th-century Black Brazil in all its multiplicity, beauty, humanity and chaos. A once-in-a-lifetime work of literature, the kind that changes your understanding of the world.”
—The Guardian

“With Palmares, Jones has built an intricate world, channeled voices from the dead, merged history and memory to create an epic neo-slave narrative. . . . a dazzling picture of love, survival and the monstrous creation of a nation. Jones’ life work is a gift and long love song to the memory of millions.”
—The Undefeated

“A quilt of many colors and textures, held together with patterns of incantatory language and vivid description.”
—Historical Novel Society

“A literary giant, and one of my absolute favorite writers.“
—Tayari Jones, author of An American Marriage

“No novel about any black woman could ever be the same after this.”
—Toni Morrison, on reading the manuscript for Corregidora

“Gayl Jones’s work represents a watershed in American literature. From a literary standpoint, her form is impeccable; from a historical standpoint, she stands at the very cutting edge of understanding the modern world, and as a Black woman writer, her truth-telling, filled with beauty, tragedy, humor, and incisiveness, is unmatched. Jones is a writer’s writer, and her influence is found everywhere.”
—Imani Perry, author of Looking for Lorraine and Breathe

“Jones had a marked effect . . . on an entire generation of writers, whether they realized it or not.”
—Calvin Baker, The Atlantic

“Jones’s great achievement is to reckon with both history and interiority, and to collapse the boundary between them.”
—Anna Wiener, The New Yorker

“Gayl Jones has presented problems that are living, historical and important additions to the current American—not just black—scene. Her novels are genuinely imaginative creations.”
—Darryl Pinckney, The New Republic

“Gayl Jones conjures with deep intimacy and immediacy a brutal world that is centuries past but fully alive with spirit and mystery. Page after breathtaking page, her prose is intricate, mesmerizing, and endlessly inventive and subversive. Palmares is absolutely stunning!”
—Deesha Philyaw, author of The Secret Lives of Church Ladies Expand reviews