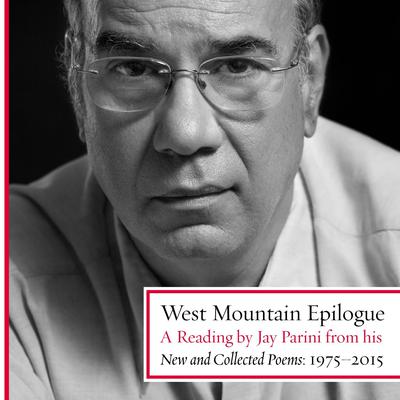 A reading by Jay Parini of thirty-three of his most celebrated poems.

Jay Parini's readings are always an event, but too rare. For the first time, Parini has recorded his best known and most recent poems in an audiobook that welcomes the listener to enter his universe, which revolves around his deep connection to nature and underlines his concerns about the impacts of pollution and climate change. The audiobook follows the pattern of his popular readings, with the poet introducing each poem with context and comments, invariably revealing and often amusing. In these beautiful, haunting poems, Parini writes about the landscapes of mining country, of the railroads of Pennsylvania, of farm country, of worlds lost, families dispersed, faith tried and contested.