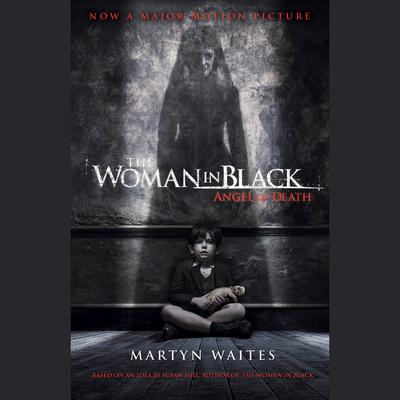 The Woman in Black: Angel of Death (Movie Tie-in Edition)

It’s Autumn of 1940, and German bombs are destroying the cities of Britain as WWII takes its toll on Europe. In London, children are being removed from their families and taken to the country for safety. Teacher Eve Parkins is in charge of one such group, and her destination is an empty and desolate house that appears to be sinking into the tidal marshes that surround it.

Its name is Eel Marsh House.

Far from home and with no alternative, Eve and the children move in. But it soon becomes apparent that there is someone else in the house; someone who is far deadlier than anything that would face the children in the city. She’s called “The Woman in Black,” and she won’t rest until she has her revenge …