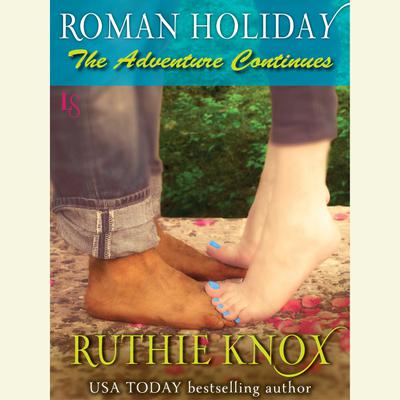 Ashley Bowman thought she had a lot at stake when she chained herself to a palm tree in front of her late grandmother’s vacation resort. But that was before she met real-estate developer Roman Díaz. With one hot kiss from his perfect lips, everything changes between them. Suddenly, saving her happy memories seems less appealing then making some new memories . . . the kind you don’t want to share with your grandmother.

Until now, Roman’s whole life has been about climbing the corporate ladder. But after one week with Ashley, his ladder seems to be missing a few really important rungs. Like love. And desire. And really, really great sex. How could one woman make him feel so wild and so reckless in such a short amount of time? Now Roman must find a way to reconcile the freedom he feels in Ashley’s orbit with the dream he’s worked so hard for—a dream that, if fulfilled, might just break Ashley’s heart.

“One of the reasons I so like [Ruthie Knox’s] work is because [her] heroines are women I personally can relate to.”—Dear Author

Ashley Bowman thought she had a lot at stake when she chained... Read more » 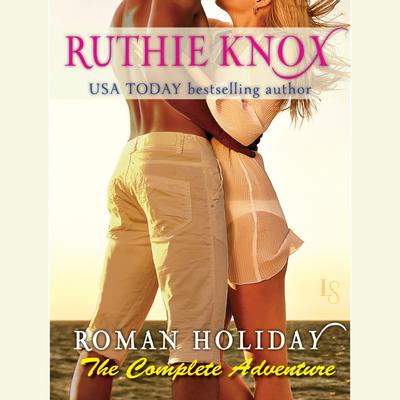 The wait is over with this digital download bundle that includes all ten episodes of Ruthie Knox’s steamy, irresistible serial, Roman Holiday. Like all the greatest road trips, Ashley and Roman’s journey is full of unforgettable twists and turns. But what’s their final destination? 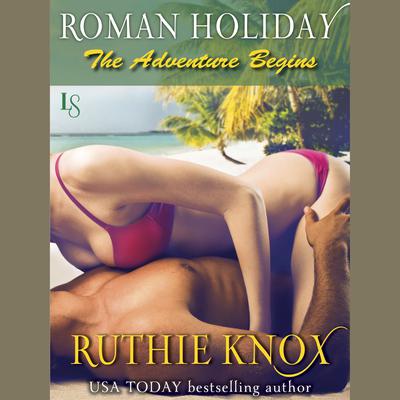 Roman Holiday, Episode 1: Chained
Ashley Bowman is having a bad week. Reeling from the death of her beloved grandmother, she returns to the Florida Keys only to learn that a heartless Miami developer has gotten hold of the... Read more »