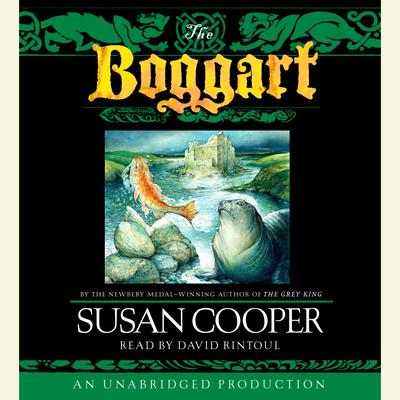 Centuries old and thousands of miles from home.

When Emily and Jess Volnik's family inherits a remote, crumbling Scottish castle, they also inherit the Boggart--an invisible, mischievous spirit who's been playing tricks on residents of Castle Keep for generations. Then the Boggart is trapped in a rolltop desk and inadvertently shipped to the Volniks' home in Toronto, where nothing will ever be the same--for the Volniks or the Boggart.

In a world that doesn't believe in magic, the Boggart's pranks wreak havoc. And even the newfound joys of peanut butter and pizza and fudge sauce eventually wear thin for the Boggart. He wants to go home--but his only hope lies in a risky and daring blend of modern technology and ancient magic.