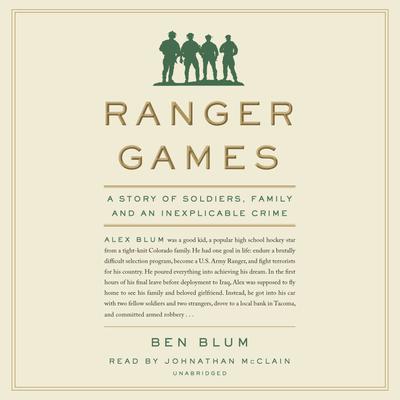 A Story of Soldiers, Family and an Inexplicable Crime

“Ranger Games is a fascinating examination of family, duty, psychology, and crime. Ben Blum's cousin Alex wanted one thing in life, to be a U.S. Army Ranger, but after completing the program and right before his first deployment, he seemingly inexplicably wound up driving the getaway car for an armed bank robbery with three other Rangers. Blum digs deep into his cousin's story and the culture of the Rangers to find out why and how, and the result is a riveting, thought-provoking book.”

Intricate, heartrending, and morally urgent, Ranger Games is a crime story like no other

Alex Blum was a good kid, a popular high school hockey star from a tight-knit Colorado family. He had one goal in life: endure a brutally difficult selection program, become a U.S. Army Ranger, and fight terrorists for his country. He poured everything into achieving his dream. In the first hours of his final leave before deployment to Iraq, Alex was supposed to fly home to see his family and beloved girlfriend. Instead, he got into his car with two fellow soldiers and two strangers, drove to a local bank in Tacoma, and committed armed robbery...
The question that haunted the entire Blum family was:  Why?  Why would he ruin his life in such a spectacularly foolish way?
At first, Alex insisted he thought the robbery was just another exercise in the famously daunting Ranger program.  His attorney presented a case based on the theory that the Ranger indoctrination mirrored that of a cult.
In the midst of his own personal crisis, and in the hopes of helping both Alex and his splintering family cope, Ben Blum, Alex’s first cousin, delved into these mysteries, growing closer to Alex in the process.  As he probed further, Ben began to question not only Alex, but the influence of his superior, Luke Elliot Sommer, the man who planned the robbery. A charismatic combat veteran, Sommer’s manipulative tendencies combined with a magnetic personality pulled Ben into a relationship that put his loyalties to the test. 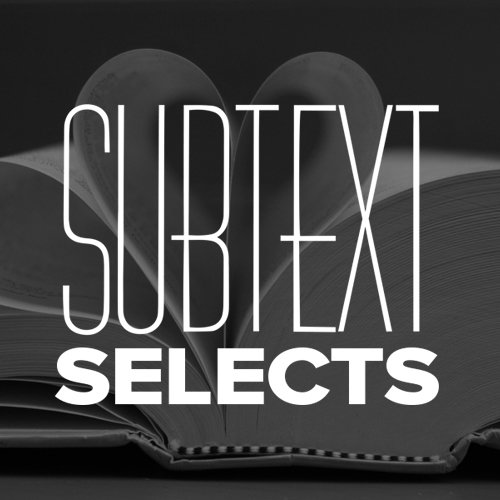