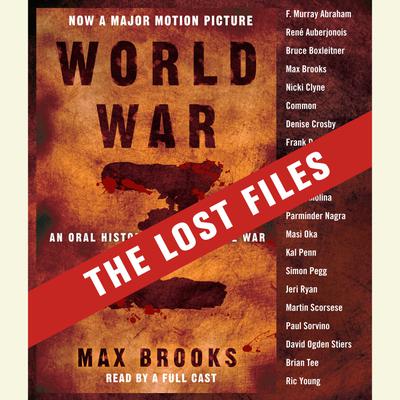 A Companion to the Abridged Edition