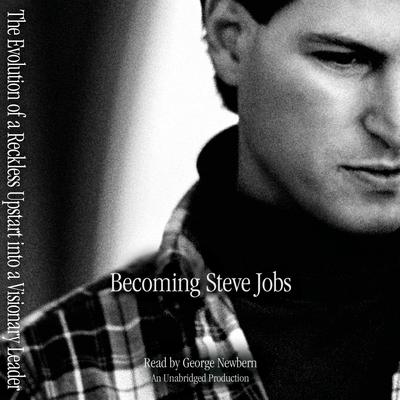 The Evolution of a Reckless Upstart into a Visionary Leader

The #1 New York Times bestselling biography of how Steve Jobs became the most visionary CEO in history.

Becoming Steve Jobs breaks down the conventional, one-dimensional view of Steve Jobs that he was half-genius, half-jerk from youth, an irascible and selfish leader who slighted friends and family alike. Becoming Steve Jobs answers the central question about the life and career of the Apple cofounder and CEO: How did a young man so reckless and arrogant that he was exiled from the company he founded become the most effective visionary business leader of our time, ultimately transforming the daily life of billions of people?

Drawing on incredible and sometimes exclusive access, Schlender and Tetzeli tell a different story of a real human being who wrestled with his failings and learned to maximize his strengths over time. Their rich, compelling narrative is filled with stories never told before from the people who knew Jobs best, including his family, former inner circle executives, and top people at Apple, Pixar and Disney, most notably Tim Cook, Jony Ive, Eddy Cue, Ed Catmull, John Lasseter, Robert Iger and many others. In addition, Schlender knew Jobs personally for 25 years and draws upon his many interviews with him, on and off the record, in writing the book. He and Tetzeli humanize the man and explain, rather than simply describe, his behavior. Along the way, the book provides rich context about the technology revolution we've all lived through, and the ways in which Jobs changed our world.

A rich and revealing account, Becoming Steve Jobs shows us how one of the most colorful and compelling figures of our times was able to combine his unchanging, relentless passion with an evolution in management style to create one of the most valuable and beloved companies on the planet. 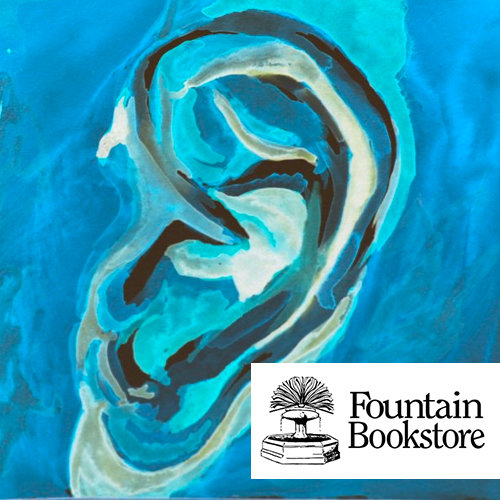 Your Ears' Best Summer With Fountain