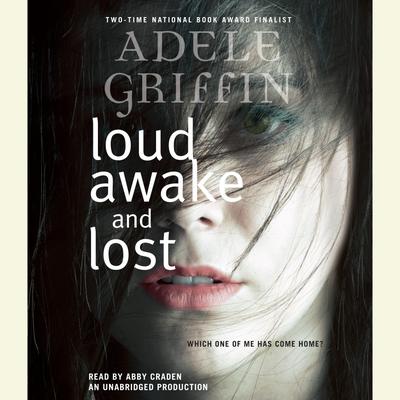 There was an accident. Ember knows at least that much. She was driving. The car was totaled. Eight months later, Ember feels broken. She can’t even remember the six weeks of her life leading up to the accident. Where was she going? Who was she with? And what happened during those six weeks that her friends and family won’t talk about?

In the wake of her critically praised young adult psychological thrillers, Tighter and All You Never Wanted, National Book Award finalist Adele Griffin has created another triumph in this unflinching story of loss and recovery that Booklist called “exquisite” in a starred review.