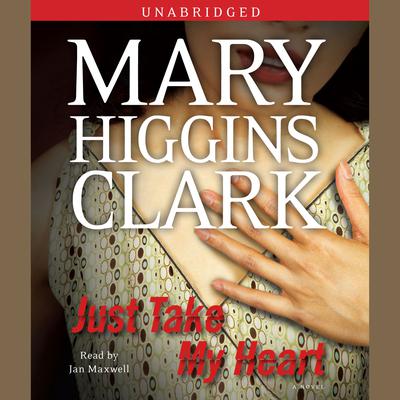 After famous actress Natalie Raines is found in her home, dying from a gunshot wound, police immediately suspect her theatrical agent and jealous soon-to-be-ex-husband, Gregg Aldrich. But no charges are brought against him until two years later, when a career criminal suddenly claims Aldrich had tried to hire him to kill her.

The case is a plum assignment for attractive thirty-two-year-old assistant prosecutor Emily Wallace. She spends long hours preparing for the trial, and unaware of a seemingly well-meaning neighbor’s violent past, gives him a key to her home to care for her dog.

The high-profile trial makes headlines, threatening to reveal personal matters about Emily, such as the fact that she had a heart transplant— especially when she experiences eerie sentiments that defy all reason and continue even after the jury decides Gregg Aldrich’s fate.