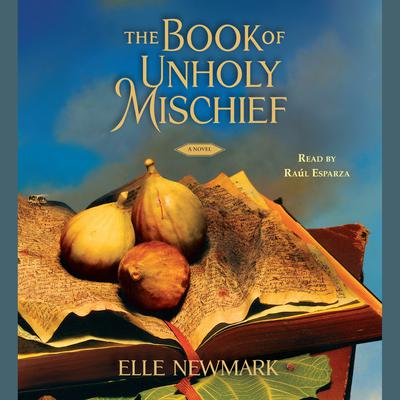 In a world of violence and intrigue, who guards the truth?

It is 1498, dawn of the Renaissance, and Venice teems with rumors about an ancient book believed to hold the secrets of power—alchemy, love, and even immortality. Some will stop at nothing to find it; others will die to protect it. As intrigue grips Her Most Serene Republic, Luciano, a light-fingered, streetwise orphan, gets caught up in the madness. The doge’s enigmatic chef takes him into the palace kitchen as an apprentice, where he is initiated into the chef’s deliciously mysterious world—itself alive with dangerous secrets. After Luciano witnesses an inexplicable murder, he embarks on a perilous journey to uncover the truth. What he discovers will test his loyalty, show him the dark side of men’s souls, and threaten his love for an audacious convent girl. But it will also swing open the shutters of his mind, and leave an indelible mark on his soul.

A luminous and seductive novel, The Chef ’s Apprentice is, at its heart, a high-spirited tribute to the fruits of knowledge and the extraordinary power of those who hold its key.