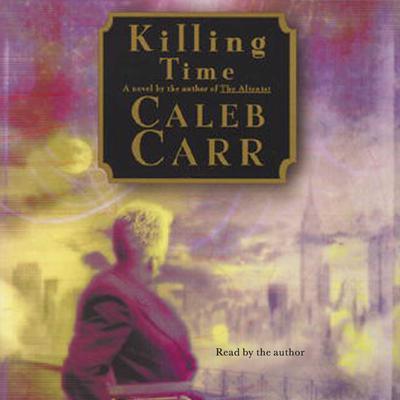 The year is 2023, and much of the world enjoys great wealth generated by the triumph of information technology. However, the staphylococcus plague of 2006 wiped out 40 million people, and the 2020 assassination of American President Emily Forrester traumatized the nation. Through it all, the internet remains the main source of information, bombarding people with news, rumors and allegations twenty-four hours a day -- while creating enormous possibilities for the manipulation of mankind.

Into this world of deception wanders Dr. Gideon Wolfe, a New York psychiatrist, criminal profiler, and historian. Wolfe comes into possession of a computer disc that contains startling evidence that the now-famous visual record of President Forrester's assassination was digitally altered.

Stunned and enraged, Wolfe sets out to unravel the full tale of the Forrester hoax. His journey leads him to a secret group of scientific and military experts who seek to expose the astonishing degree to which the public can be deceived and manipulated in the Information Age. Wolfe joins the team and discovers that their efforts instigate the most horrendous single act of mass murder in world history. Relentlessly suspenseful, Killing Time reveals a new side of a master novelist.