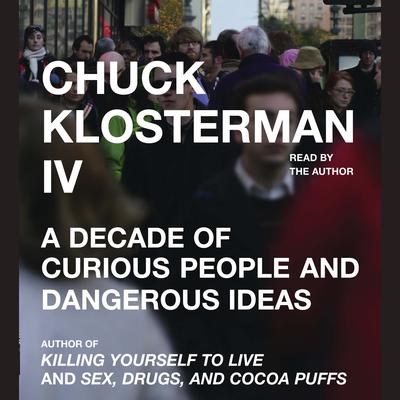 A Decade of Curious People and Dangerous Ideas

Things That Might Be True—Opinions and theories on everything from monogamy to pirates to robots to super people to guilt, and (of course) Advancement—all with new hypothetical questions and footnotes.