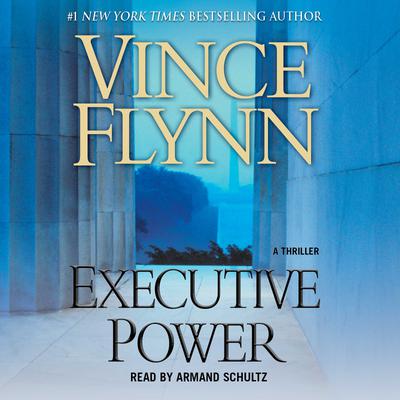 The New York Times bestselling Mitch Rapp series returns with this “fast-paced spy thriller” (People) following the country’s best assassin as he finds himself in the crossfire of America’s deadliest enemies.

Returning from a covert mission, Mitch Rapp was publicly hailed by the president for his role in the fight against terrorism. After years of working in the shadows, Rapp was caught in the media spotlight—and marked for death by virtually every terrorist in the world. Now a CIA advisor, Rapp is ready to battle terror far from the front lines.

When a Navy SEAL team in the Philippines is ambushed, all evidence points to a leak within the US State Department. And a greater threat lurks—a ruthless assassin working for the most powerful men in the Middle East, who are bent on igniting a world war. With the world watching, Rapp must hold back the flames of Armageddon.