The Art of Happiness - Abridged

A Handbook for Living
by His Holiness the Dalai Lama & Howard C. Cutler

Nearly every time you see him, he's laughing, or at least he's smiling. And he makes everyone else around him feel like smiling. He's the Dalai Lama, the spiritual and temporal leader of Tibet, the Nobel Prize winner, and increasingly popular speaker and statesman. Why is he so popular? Even after spending just a few minutes in his presence you can't help feeling just a little bit happier.
The Dalai Lama is probably one of the only people in the world who if you ask him if he's happy, even though he's suffered the loss of his country, will give you an unconditional "yes." What's more, he'll tell you that happiness is the purpose of life, and that "the very motion of our life is towards happiness." How to get them has always been the question. He's tried to answer it before, but he's never had the help of a psychiatrist to get the message across in a context we can easily understand.
Through meditations, stories and the meeting of Buddhism and psychology, the Dalai Lama shows us how to defeat day-to-day depression, anxiety, anger, jealousy, or just an ordinary bad mood. He discusses relationships, health, family, work, and spirituality to show us how to ride through life's obstacles on a deep and abiding source of inner peace. Based on 2500 years of Buddhist meditations mixed with a healthy dose of common sense, The Art of Happiness is an audiobook that crosses the boundaries of all traditions to help listeners with the difficulties common to all human beings.

Tenzin Gyatso, the Fourteenth Dalai Lama, is the spiritual leader of the Tibetan people. He frequently describes himself as a simple Buddhist monk. Born in northeastern Tibet in 1935, he was as a toddler recognized as the incarnation of the Thirteenth Dalai Lama and brought to Tibet's capital, Lhasa. In 1950, Mao Zedong's Communist forces made their first incursions into eastern Tibet, shortly after which the young Dalai Lama assumed the political leadership of his country. He passed his scholastic examinations with honors at the Great Prayer Festival in Lhasa in 1959, the same year Chinese forces occupied the city, forcing His Holiness to escape to India. There he set up the Tibetan government-in-exile in Dharamsala, working to secure the welfare of the more than 100,000 Tibetan exiles and prevent the destruction of Tibetan culture. In his capacity as a spiritual and political leader, he has traveled to more than sixty-two countries on six continents and met with presidents, popes, and leading scientists to foster dialogue and create a better world. In recognition of his tireless work for the nonviolent liberation of Tibet, the Dalai Lama was awarded the Nobel Peace Prize in 1989. In 2012, he relinquished political authority in his exile government and turned it over to democratically elected representatives.

His Holiness frequently states that his life is guided by three major commitments: the promotion of basic human values or secular ethics in the interest of human happiness, the fostering of interreligious harmony, and securing the welfare of the Tibetan people, focusing on the survival of their identity, culture, and religion. As a superior scholar trained in the classical texts of the Nalanda tradition of Indian Buddhism, he is able to distill the central tenets of Buddhist philosophy in clear and inspiring language, his gift for pedagogy imbued with his infectious joy. Connecting scientists with Buddhist scholars, he helps unite contemplative and modern modes of investigation, bringing ancient tools and insights to bear on the acute problems facing the contemporary world. His efforts to foster dialogue among leaders of the world's faiths envision a future where people of different beliefs can share the planet in harmony. Wisdom Publications is proud to be the premier publisher of the Dalai Lama's more serious and in-depth works. 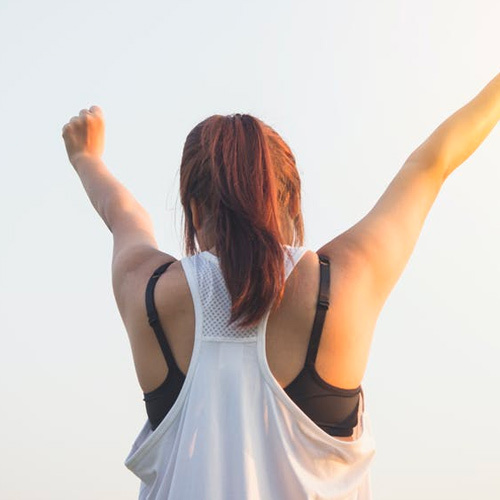