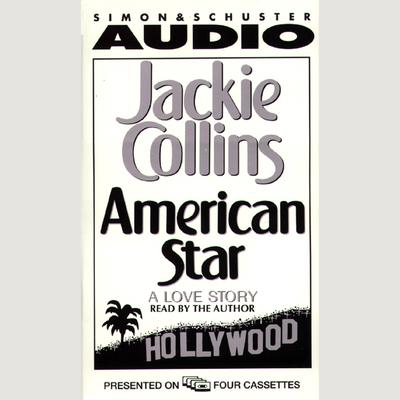 American Star is a love story of two extraordinary lovers, separated by tragedy, yearning for each other, though seemingly unable to be together ever again.

Nick and Lauren could never forget each other. Teenage small-town lovers—he from the wrong side of the tracks, she the prettiest girl in town—their love was the town scandal, forbidden, sizzling, and unforgettable. But the whole relationships ends abruptly in tragedy. From that moment, their lives are split and they are sent into separate orbits, perhaps never to reunite.

Nick pursues his dream of acting, and after a series of wild adventures begins the slow rise that will make him one of Hollywood's biggest stars. Meanwhile, Lauren goes to New York and enters the modeling world, surprising everyone with a career that takes off in a direction she never expected. American Star follows them both on their trips to fame, as Nick and Lauren, haunted by the secret they share, try to live without each other—only to find they can't.

A compelling story of love, sex, and murder, set against the glamorous backgrounds of New York and Hollywood, American Star is a story only Jackie Collins can tell.