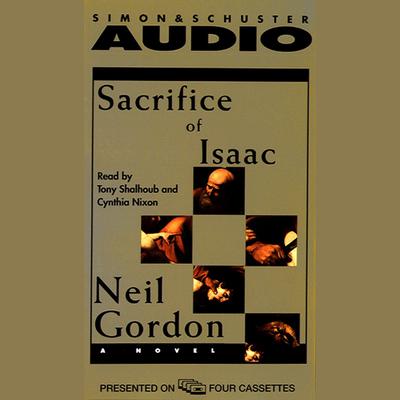 In the tradition of John Le Carre...a stunning debut thriller.
A legacy of shadows...
Luke Benami thought his father Yossef was the great man the world said he was: professor, general, Israeli national hero. Luke also thought his brother Danni was the prodigal his family said he was: army deserter, political exile, criminal. But when his father's sudden death compels Luke to return to Israel, he is forced to begin a dangerous investigation into the history of his family and his homeland.
To discover the truth, Luke must find his estranged brother, who has disappeared from Paris where he deals antiquities on the illegal market. Awaiting Danni's return, Luke soon finds himself both a witness to and perpetrator of murder. His victim may be his brother.
Meanwhile, a young Austrian woman named Natalie Hoestermann discovers information about her own father's past that also compels her to search for Danni Benami. As Luke and Natalie travel on their parallel paths across Europe, they slowly realize that their fathers' pasts are not, as they had always believed, stories of Israeli heroism and German guilt, but something much more complex and disturbing, buried deep in the time of the Holocaust.