A Hidden Tribe, Superathletes, and the Greatest Race the World Has Never Seen
by Christopher McDougall

NATIONAL BESTSELLER • The astonishing and hugely entertaining story that completely changed the way we run. An epic adventure that began with one simple question: Why does my foot hurt?

“Equal parts quest, physiology treatise, and running history.... The climactic race reads like a sprint.... It simply makes you want to run.” —Outside Magazine

Isolated by Mexico's deadly Copper Canyons, the blissful Tarahumara Indians have honed the ability to run hundreds of miles without rest or injury. In a riveting narrative, award-winning journalist and often-injured runner Christopher McDougall sets out to discover their secrets. In the process, he takes his readers from science labs at Harvard to the sun-baked valleys and freezing peaks across North America, where ever-growing numbers of ultra-runners are pushing their bodies to the limit, and, finally, to a climactic race in the Copper Canyons that pits America’s best ultra-runners against the tribe. McDougall’s incredible story will not only engage your mind but inspire your body when you realize that you, indeed all of us, were born to run.

Christopher McDougall is the author of Born to Run: A Hidden Tribe, Super Athletes, and the Greatest Race the World Has Never Seen. He began his career as an overseas correspondent for the Associated Press, covering wars in Rwanda and Angola. He now lives and writes (and runs, swims, climbs, and bear-crawls) among the Amish farms around his home in rural Pennsylvania.

Christopher McDougall is available for select readings and lectures. To inquire about a possible appearance, please contact Random House Speakers Bureau at rhspeakers@randomhouse.com or visit www.rhspeakers.com. 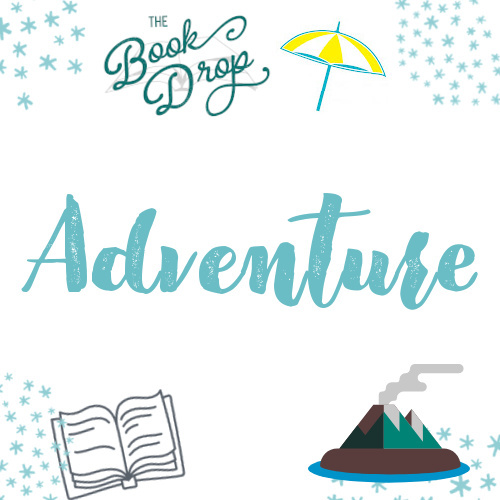 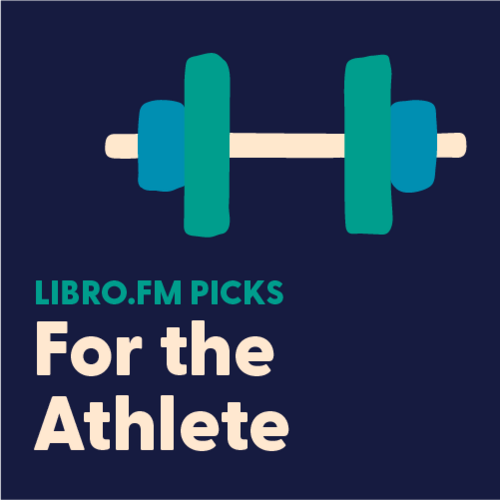 Libro.fm Picks: For the Athlete

“Equal parts quest, physiology treatise, and running history. . . . [McDougall] seeks to learn the secrets of the Tarahumara the old-fashioned way: He tracks them down. . . . The climactic race reads like a sprint. . . . It simply makes you want to run.”—Outside Magazine

“Hugely entertaining. . . . One of the most joyful and engaging books about running to appear for many years.”—The Irish Times

“An enthralling story. . . . McDougall’s background as a magazine writer is readily apparent–his prose is light and airy, informative without being pretentious. Most passages are short and engaging with extra doses of drama and exclamatory phrases thrown in to great effect. McDougall wisely grounds the narrative in his own struggle to engage in the concluding race–he was frustrated with his tendency to get injured–and he offers insightful sidebars on a variety of topics, from the development of the modern running shoe to an evolutionary argument that humans are literally born to run. . . . A terrific ride, recommended for any athlete.”—Kirkus Reviews, starred review

"A wildly fascinating story, perfectly told. Born to Run is an instant classic."—Daniel Coyle, author of The Talent Code

"Born to Run is hilariously funny, weird, and nonstop fun to read. Runners can sink their teeth into it."—Bill Rodgers, Four time winner of the Boston Marathon

“Driven by an intense yet subtle curiosity, Christopher McDougall gamely treads across the continent to pierce the soul and science of long-distance running. McDougall's ambitious search leads him deep into the ragged folds of Mexico's Copper Canyon, where he somehow manages the impossible: He plumbs the mystic secrets of the fleet-footed Tarahumara Indians while never losing his deep enchantment for the majesty of their culture.”—Hampton Sides, author of Blood and Thunder and Ghost Soldiers

"Christopher McDougall writes like a world-class ultramarathoner, with so much ease and heart and gusto that I couldn't stop reading this thrilling, fascinating book. As soon as I finished, all I wanted to do was head out for a run."—Benjamin Wallace, author of The Billionaire’s Vinegar

“I love Christopher McDougall's Born To Run! The book is wonderful. It's funny, insightful, captivating, and a great and beautiful discovery. There are lessons here that translate to realms beyond running. The book inspires anyone who those seeks to live more fully or to run faster.”—Lynne Cox, author of Swimming to Antarctica

“Galloping along through a multi-faceted landscape that is by turns exhilarating, funny and weirdly absorbing, Born to Run is a breathless read, but sheer endorphinous pleasure.”—John Gimlette, author of Panther Soup

"Quite simply the best book you’ll ever read about running. . . . Brilliant, and brilliantly life-affirming."—Lloyd Bradley, author of The Rough Guide to Running

“Born to Run is a fascinating and inspiring true adventure story, based on humans pushing themselves to the limits. A brilliantly written account of extraordinary endurance, far from home–that also explains how anyone can run better–it’s destined to become a classic.”—Sir Ranulph Fiennes, author of Mad, Bad and Dangerous To Know Expand reviews