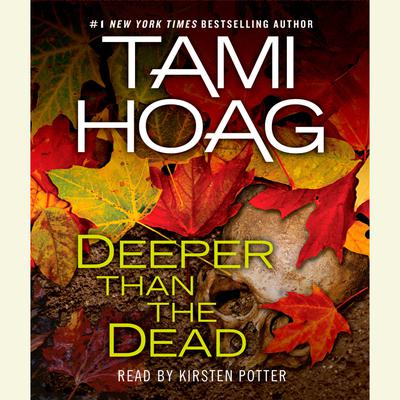 When three children stumble on a shallow grave in 1984, an idyllic California community is rocked to its core. The victim is a young woman, her eyes and lips sealed closed, a blind and silent witness to an unspeakable crime. The third victim in two years’ time, it’s clear that a serial killer has come calling.

As a member of the FBI’s fledgling criminal profiling unit, Special Agent Tony Mendez knows serial killers. It quickly becomes apparent that the See-No-Evil killer is no ordinary psychopath. The profile paints a portrait of a man easily trusted, well respected, and intelligent—a man no one would suspect.

Dr. Peter Crane fits the bill. A pillar of the community, he volunteers at a center for disadvantaged women—a center the victims had all attended. Crane is also a beloved husband and father to a ten-year-old son, Tommy, who was one of the three children to discover the grave. Needing insight into Peter Crane’s world, Mendez asks Anne Navarre, Tommy’s fifth-grade teacher, to find out what she can. It’s a request Anne finds both intriguing and unethical—much like Mendez himself.

Then a new victim leads to a different suspect—a man whose son was another of the three children to find the grave but a man whose position in the community is also above reproach, a sheriff’s deputy. As the connections between the two families become increasingly tangled, it seems clear that one of these children holds the key to a serial killer’s double life . . . and a revelation of evil so dark, so deep, no one may survive.