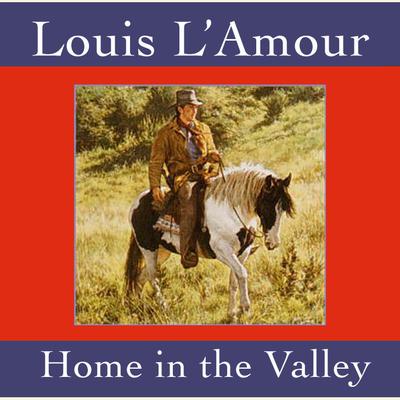 Home in the Valley

Home in the Valley

Steve Mehan had done the impossible: driven a herd of cattle from the Nevada range to California in the dead of winter! To the north the passes were blocked with snow, to the south lay miles of trackless and nearly waterless desert. But now the cattle the five ranchers had entrusted to him were sage. And he was back in time to pay off Jake Hitson, the moneylending rancher who'd stop at nothing to get their land.

But Mehan had little time to rest before Hitson began to gloat. The bank in town had failed--the money was gone. Steve didn't hesitate. He had no choice. Now he'd ride hell-for-leather from Sacramento to Portland-six hundred and forty-five miles-with only one hop in a million. He had to beat the steamer to the Portland bank branch and get the ranchers' money before the bank got the news.