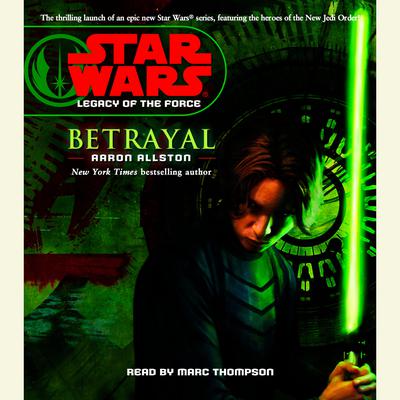 This is the era of Luke Skywalker’s legacy: the Jedi Master has unified the order into a cohesive group of powerful Jedi Knights. But as the new era begins, planetary interests threaten to disrupt this time of relative peace, and Luke is plagued with visions of an approaching darkness. Evil is rising again–out of the best intentions–and it looks as if the legacy of the Skywalkers may come full circle. Honor and duty will collide with friendship and blood ties as the Skywalker and Solo clans find themselves on opposing sides of an explosive conflict with potentially devastating repercussions for both families, for the Jedi order, and for the entire galaxy.

When a mission to uncover an illegal missile factory on the planet Adumar ends in a violent ambush–from which Jedi Knight Jacen Solo and his protégé and cousin, Ben Skywalker, narrowly escape with their lives–it’s the most alarming evidence yet that sparks of political unrest are threatening to ignite into total rebellion. The governments of numerous worlds are chafing under the strict regulations of the Galactic Alliance, and diplomatic efforts to enforce compliance are failing. Fearing the worst, the Alliance readies a preemptive display of military might in a bid to bring the rogue worlds in line before an uprising erupts. The designated target of this exercise: planet Corellia–renowned for the brash independence and renegade spirit that have made its favorite son, Han Solo, a legend.

Something of a rogue himself, Jacen is nevertheless duty bound as a Jedi to stand with his uncle, Jedi Master Luke Skywalker, on the side of the Galactic Alliance. But when the wary Corellians launch a counterstrike, the Alliance’s show of force–and a secret mission to disable Corellia’s crucial Centerpoint Station–give way to an armed skirmish. Once the smoke clears, the battle lines are drawn. Now the specter of full-scale war looms between a growing cadre of defiant planets and the Galactic Alliance that some fear is becoming a new Empire. And even as both sides struggle to find a diplomatic solution, mysterious acts of treachery and sabotage threaten peace efforts at every turn.

Determined to root out those behind the mayhem, Jacen follows a trail of cryptic clues to a dark rendezvous with the most shocking of revelations . . . while Luke grapples with something even more troubling: dream visions of a shadowy figure whose Force power and ruthlessness remind him of Darth Vader–a lethal enemy who strikes like a dark spirit on a mission of doom. An agent of evil who, if Luke’s visions come to pass, will bring untold pain to the Jedi Master . . . and to the entire galaxy.

This is the era of Luke Skywalker’s legacy: the Jedi Master has unified the order into a cohesive group of powerful Jedi Knights. But as the new era begins, planetary interests threaten to disrupt this time of relative peace, and Luke is plagued with visions of an approaching darkness. Evil is rising again–out of the best intentions–and it look Read more »s... 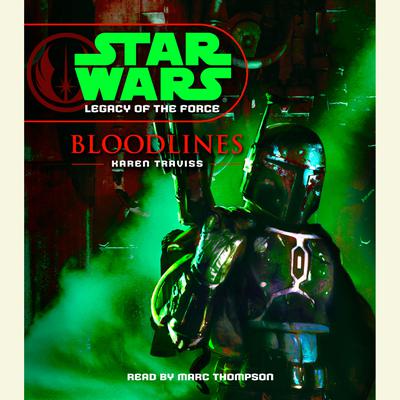 Civil war looms as the fledgling Galactic Alliance confronts a growing number of rebellious worlds–and the approaching war is tearing the Skywalker and Solo families apart. Han and Lei Read more »a... 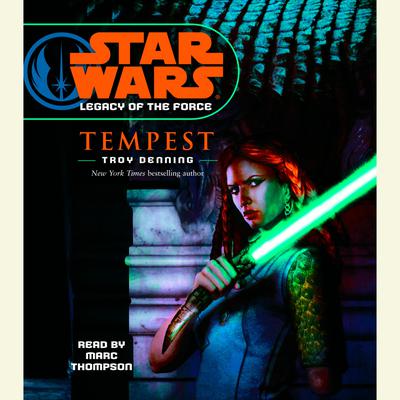 Forty years after the Battle of Yavin a dangerous new era in the Star Wars epic begins–the revelations are shocking, the stakes desperate, and the enemy everywhere.

As civil war threatens the unity of the Galactic Alliance, Han and Leia Solo have enraged their families and the Jedi by joining the Corellian insurgents. But the Solos draw the lin Read more »e... 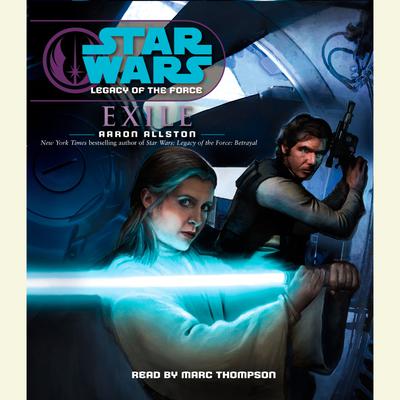 In the Stars Wars galaxy, evil is on the move as the Galactic Alliance and Jedi order battle forces seen and unseen, from rampant internal treachery to the nightmare of all-out war.

With each victory against the Corellian rebels, Jacen Solo becomes more admired, more powerful, and more certain of achieving galactic peace. But that peace may com Read more »e... 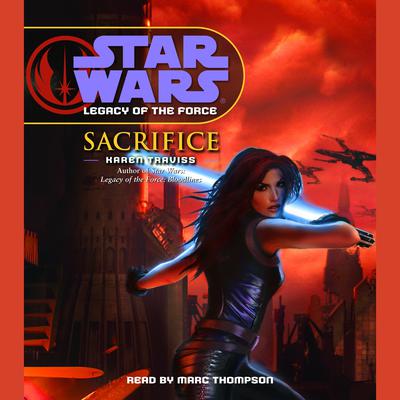 Civil war rages as the Galactic Alliance–led by Cal Omas and the Jedi forces of Luke Skywalker–battles a confederation of breakaway planets that rally to the side of rebellious Corellia. Suspected of involvement in an assassination plot against Queen Mother Tenel Ka of the Hapes Consortium, Han and Leia Solo are on the run, hunted by none othe Read more »r... 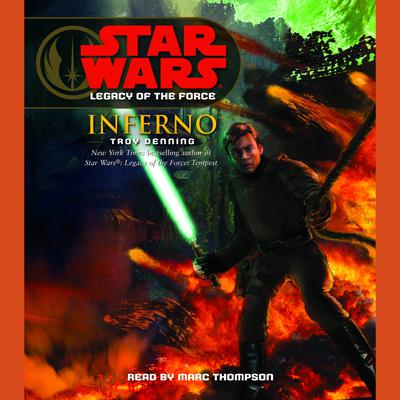 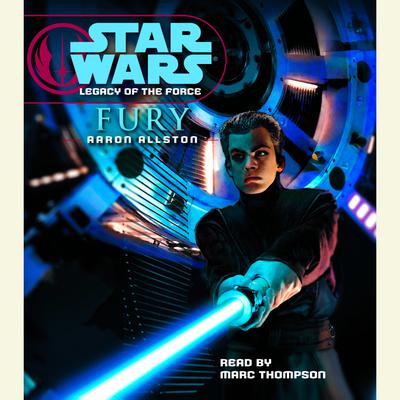 Fighting alongside the Corellian rebels, Han and Leia are locked in a war against their son Jacen, who grows more powerful and more dangerous with each passing day. Nothing can stop Jacen’s determination to bring peace with a glorious Galactic Alliance victory–whatever the price.

While Luke grieves the loss of his beloved wife and deals with hi Read more »s... 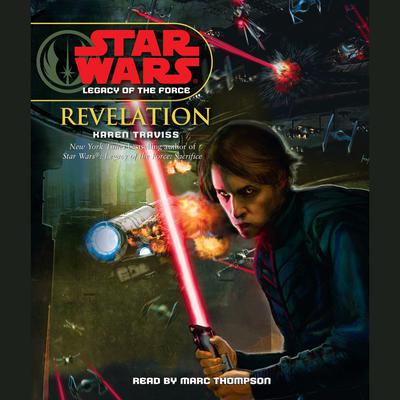 During this savage civil war, all efforts to end Jacen Solo’s tyranny of the Galactic Alliance have failed. Now, with Jacen approaching the height of his dark powers, no one–not eventhe Solos and the Skywalkers–knows if anything can stop the Sith Lord before his plan to save the galaxy ends up destroying it. 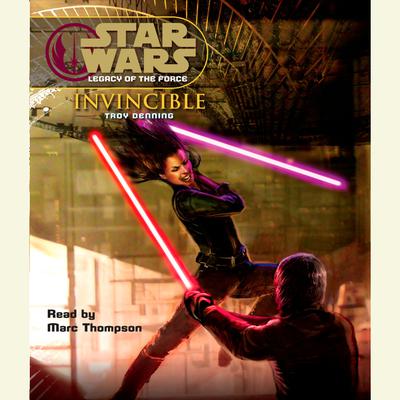 The rebel cause is losing ground under the twin blows of Admiral Gilad Pellaeon’s assassination and the death of Mara Jade Skywalker. At the sam Read more »e...