A shadow has fallen on the shore of the Eastern sea, a shadow called Marshank. In this cold stone fortress a stoat named Badrang holds dozens of innocent creatures as slaves, part of his scheme to build an empire where he will rule as unquestioned tyrant.

Among those slaves is a mouse named Martin who has a warrior's heart, and a burning desire for freedom—freedom not only for himself, but for all of Badrang's victims. There is no risk he will not take, no battle he will not fight, to end the stoat's evil reign, and in the process regain the sword of his father, Luke the Warrior—the sword that Badrang stole from him when he was but a lad.

Once again master storyteller Brian Jacques has crafted an epic adventure and filled it to the bursting point with unforgettable characters, including villains so hilariously evil you'll barely be able to keep from hissing at them, and loveable woodland creatures so brave you'll want to stand and cheer as they fight for their freedom. 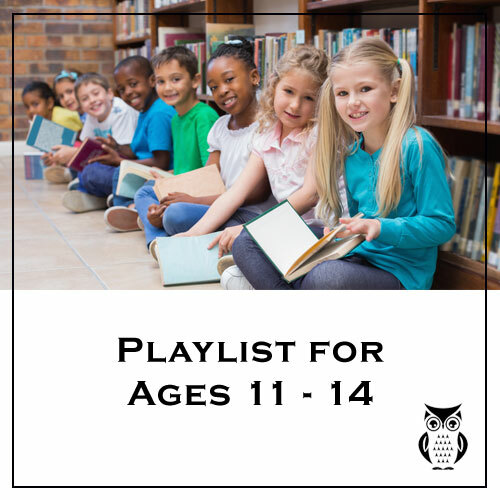 Praise for the Redwall series

“A grand adventure story. Once the reader is hooked, there is no peace until the final page.” –Chicago Sun-Times

“Jacques’s effortless, fast-paced narrative gets its readers quickly hooked. He clearly loves this other world he has created—there’s a genius sense of involvement and care (lots of lovingly descriptive passages), as well as an overflowing, driving imagination.” –Birmingham Post

“Redwall is both an incredible and ingratiating place, one to which readers will doubtless cheerfully return.” –New York Times Book Review

“Only a churl would reject this morality play in fur.” –Kirkus Reviews

“Filled with the kind of vibrant storytelling that fans of Jacques have come to expect. His dialogue is lively and delightful to read aloud…so rich in detail that the sights and sounds and smells of the adventure pull the reader in.” –Grand Rapids Press (MI)

“A richly imagined world in which bloody battles vie for attention with copious feasting and tender romancing. Where males and females are heroes and warriors. Where the young triumph and the old endure. Where intelligence is as valued as strength and wit is frequently more important than size…[Jacques] continues to surprise and delight with intriguing plots and fresh faces.” –Cincinnati Enquirer

“The Knights of the Round Table with paws.” –The Sunday Times (London) Expand reviews