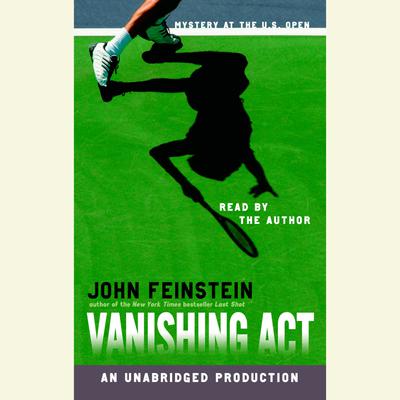 With 128 athletes competing in dozens of matches for millions in prize money, you expect drama. You expect blistering serves, smashed returns, and sliced shots that kiss the line. You do not expect kidnapping.

But Stevie Thomas and Susan Carol Anderson can’t come up with any other explanation. These two aspiring sportswriters were sitting in the press box, amazed at their luck in scoring media credentials to cover the tournament. Like everyone else, they were eagerly awaiting the first-round match of the hot, new Russian phenom–Nadia Symanova. She was young, glamorous, and talented enough to win it all. But she never made it on court. Somehow, on the short walk from the locker rooms to Louis Armstrong Stadium, the most-watched player in tennis simply vanished.

The media frenzy is staggering. Everyone’s looking for Nadia. Can two eighth-grade rookies really hope to scoop the pros? Well, they’re certainly going to try! And as they chase down the mystery, they’ll get a crash course in what a sweet racket the game of tennis can be. . . 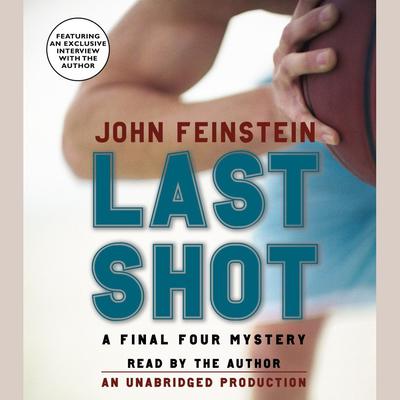 Danny Jordan is one of two lucky winners of the US Basketball Writer's Association's contest for aspiring journalists. His prize? A trip to New Orleans and a coveted press pass for the Final Four. It's a basketball junkie's dream come true!

But the games going on behind the scenes between the coaches, the players, the media, the money-men, an Read more »d...

With 128 athletes competing in dozens of matches for millions in prize money, you expect drama. You expect blistering serves, smashed returns, and sliced shots that kiss the line. You do not expect kidnapping.

But Stevie Thomas and Susan Carol Anderson can’t come up with any other explanation. These two aspirin Read more »g... 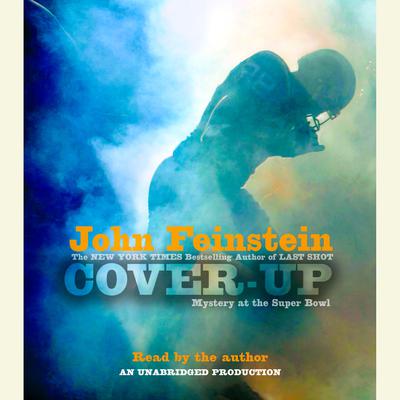 Cover-up: Mystery at the Super Bowl

The Super Bowl. America’s biggest sports spectacle. Over 95 million fans will be watching, but teen sports reporters Stevie and Susan Carol know that what they’ll be watching is a lie. They know that the entire offensive line of... Read more » 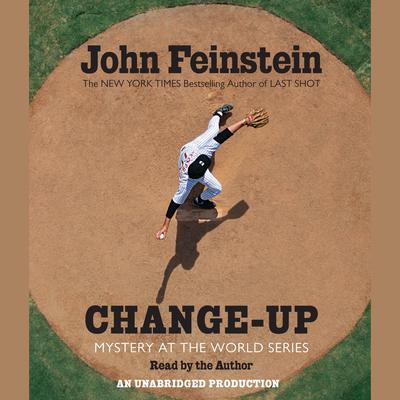 Change-Up: Mystery at the World Series

Playing in the World Series is every ballplayer’s dream, but no one is more surprised to actually be here than Norbert Doyle–a late call-up for an underdog team.
Doyle pitched in the minor leagues for years before making it to the bigs. He went to school in the off-season to earn his degree. He raised two kids on his own after the tragic death o Read more »f...