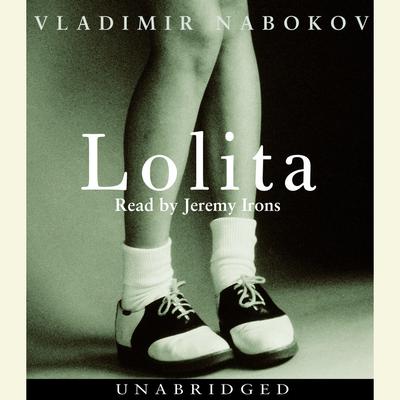 Awe and exhilaration—along with heartbreak and mordant wit—abound in Lolita, Nabokov's most famous and controversial novel, which tells the story of the aging Humbert Humbert's obsessive, devouring, and doomed passion for the nymphet Dolores Haze. Lolita is also the story of a hypercivilized European colliding with the cheerful barbarism of postwar America. Most of all, it is a meditation on love—love as outrage and hallucination, madness and transformation.

“While Lolita continues to raise the hackles of would-be censors even today, most listeners will marvel at the restraint and playful humor with which Nabokov limns his tale. ” 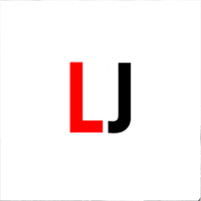 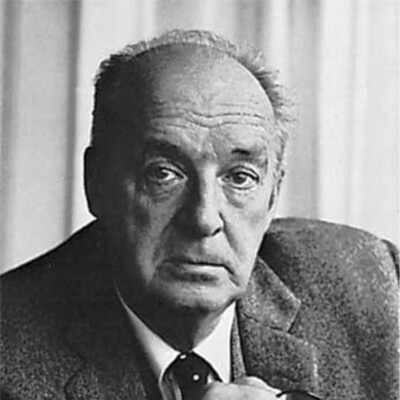 Vladimir Vladimirovich Nabokov was born on April 23, 1899, in St. Petersburg, Russia. The Nabokov household was trilingual, and as a young man, he studied Slavic and romance languages at Trinity College, Cambridge, taking his honors degree in 1922. For the next eighteen years he lived in Berlin and Paris, writing prolifically in Russian under the pseudonym Sirin and supporting himself through translations, lessons in English and tennis, and by composing the first crossword puzzles in Russian. In 1925 he married Vera Slonim, with whom he had one child, a son, Dmitri. Having already fled Russia and Germany, Nabokov became a refugee once more in 1940, when he was forced to leave France for the United States. There he taught at Wellesley, Harvard, and Cornell. He also gave up writing in Russian and began composing fiction in English.

“Lolita blazes with a perversity of a most original kind. For Mr. Nabokov has distilled from his shocking material hundred-proof intellectual farce . . . Lolita seems an assertion of the power of the comic spirit to wrest delight and truth from the most outlandish materials. It is one of the funniest serious novels I have ever read; and the vision of its abominable hero, who never deludes or excuses himself, brings into grotesque relief the cant, the vulgarity, and the hypocritical conventions that pervade the human comedy.”

“The conjunction of a sense of humor with a sense of horror [results in] satire of a very special kind, in which vice or folly is regarded not so much with scorn as with profound dismay and a measure of tragic sympathy . . . The reciprocal flow of irony gives to both the characters and their surroundings the peculiar intensity of significance that attends the highest art. ”

“Lolita is an authentic work of art which compels our immediate response and serious reflection—a revealing and indispensable comedy of horrors.”

50 Years on, 'Lolita' Still Has Power to Unnerve
The New York Times

Why 'Lolita' Remains Shocking, and a Favorite
NPR 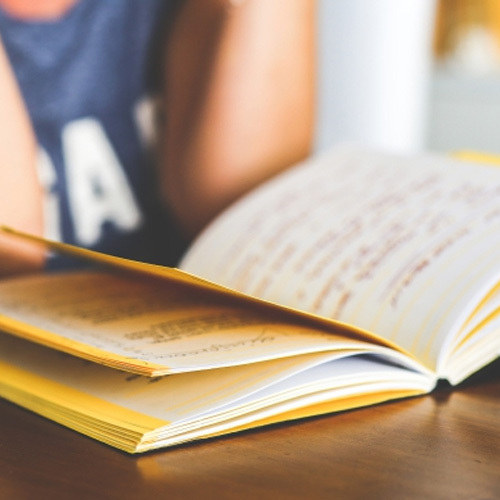