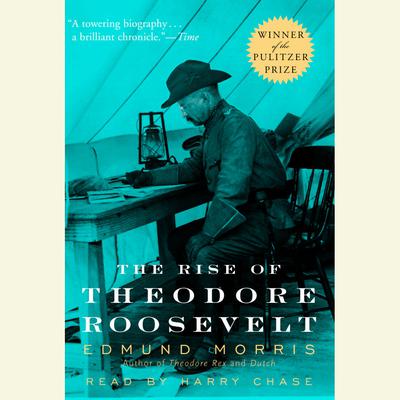 The Rise of Theodore Roosevelt - Abridged

Selected by the Modern Library as one of the 100 best nonfiction books of all time.

Thirty years ago, The Rise of Theodore Roosevelt won both the Pulitzer Prize and the National Book Award.

Although Theodore Rex fully recounts TR’s years in the White House (1901–1909), The Rise of Theodore Roosevelt begins with a brilliant Prologue describing the President at the apex of his international prestige. That was on New Year’s Day, 1907, when TR, who had just won the Nobel Peace Prize, threw open the doors of the White House to the American people and shook 8,150 hands, more than any man before him. Morris recreates the reception with such authentic detail that the reader gets almost as vivid an impression of TR as those who attended. One visitor remarked afterward, “You go to the White House, you shake hands with Roosevelt and hear him talk—and then you go home to wring the personality out of your clothes.”

The rest of this book tells the story of TR’s irresistible rise to power. (He himself compared his trajectory to that of a rocket.) It is, in effect, the biography of seven men—a naturalist, a writer, a lover, a hunter, a ranchman, a soldier, and a politician—who merged at age forty-two to become the youngest President in our history. Rarely has any public figure exercised such a charismatic hold on the popular imagination. Edith Wharton likened TR’s vitality to radium. H. G. Wells said that he was “a very symbol of the creative will in man.” Walter Lippmann characterized him simply as our only “lovable” chief executive.

During the years 1858–1901, Theodore Roosevelt, the son of a wealthy Yankee father and a plantation-bred southern belle, transformed himself from a frail, asthmatic boy into a full-blooded man. Fresh out of Harvard, he simultaneously published a distinguished work of naval history and became the fist-swinging leader of a Republican insurgency in the New York State Assembly. He had a youthful romance as lyrical—and tragic—as any in Victorian fiction. He chased thieves across the Badlands of North Dakota with a copy of Anna Karenina in one hand and a Winchester rifle in the other. Married to his childhood sweetheart in 1886, he became the country squire of Sagamore Hill on Long Island, a flamboyant civil service reformer in Washington, D.C., and a night-stalking police commissioner in New York City. As assistant secretary of the navy under President McKinley, he almost single-handedly brought about the Spanish-American War. After leading “Roosevelt’s Rough Riders” in the famous charge up San Juan Hill, Cuba, he returned home a military hero, and was rewarded with the governorship of New York. In what he called his “spare hours” he fathered six children and wrote fourteen books. By 1901, the man Senator Mark Hanna called “that damned cowboy” was vice president of the United States. Seven months later, an assassin’s bullet gave TR the national leadership he had always craved.

His is a story so prodigal in its variety, so surprising in its turns of fate, that previous biographers have treated it as a series of haphazard episodes. This book, the only full study of TR’s pre-presidential years, shows that he was an inevitable chief executive, and recognized as such in his early teens. His apparently random adventures were precipitated and linked by various aspects of his character, not least an overwhelming will. “It was as if he were subconsciously aware that he was a man of many selves,” the author writes, “and set about developing each one in turn, knowing that one day he would be President of all the people.”

“Theodore Roosevelt, in this meticulously researched and beautifully written biography, has a claim on being the most interesting man ever to be President of this country.” 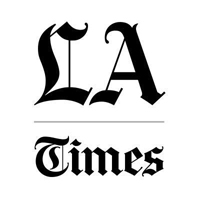 “Magnificent . . . a sweeping narrative of the outward man and a shrewd examination of his character. . . . It is one of those rare works that is both definitive for the period it covers and fascinating to read for sheer entertainment. There should be a queue awaiting the next volume.” 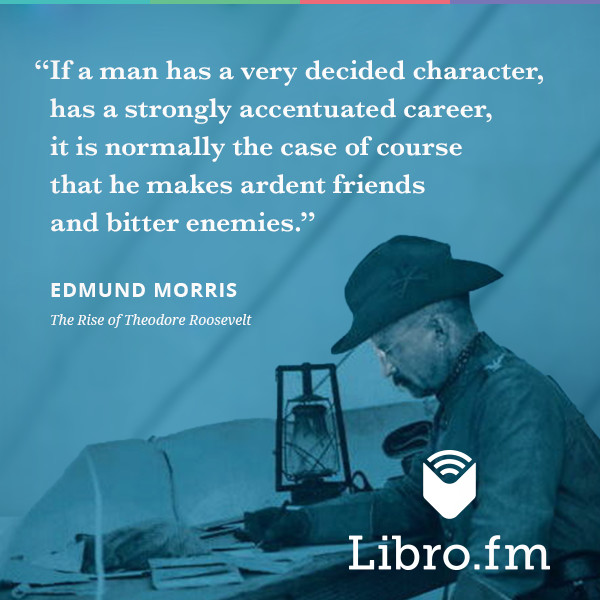 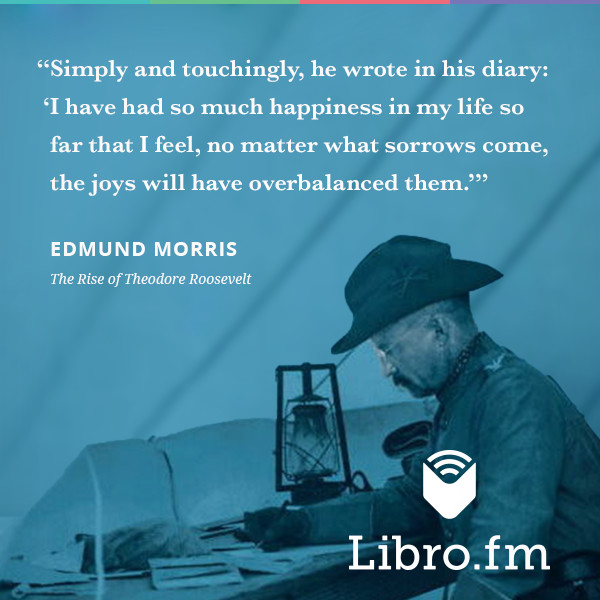 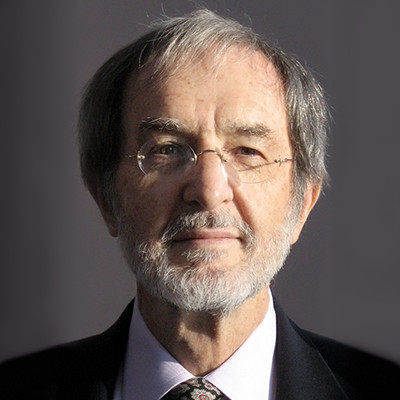 Edmund Morris was born in Kenya and educated at the Prince of Wales School, Nairobi, and Rhodes University, Grahamstown, South Africa. He worked as an advertising copywriter in London before emigrating to the United States in 1968. His biography The Rise of Theodore Roosevelt won the Pulitzer Prize and the American Book Award in 1980. In 1985 he was appointed Ronald Reagan's authorized biographer. He has written extensively on travel and the arts for such publications as The New Yorker, The New York Times, Harper's, and The Washington Post. The second volume of his Roosevelt biography, Theodore Rex, has recently been published, and will be followed by a third. Edmund Morris lives in New York and Washington, D.C., with his wife and fellow biographer, Sylvia Jukes Morris.

“Morris’s book is beautifully written as well as thoroughly scholarly-clearly a masterpiece of American biography. . . . Hundreds of thousands will soon be reading this book . . . and will look forward, as I do, to Morris’s second volume.”

“Spectacles glittering, teeth and temper flashing, high-pitched voice rasping and crackling, Roosevelt surges out of these pages with the force of a physical presence.”