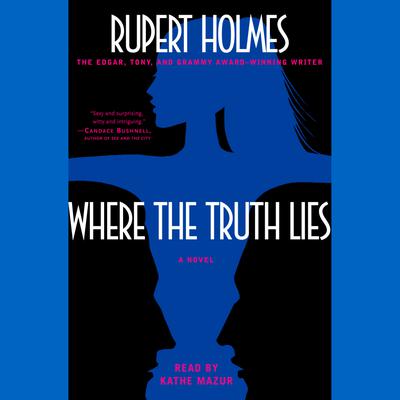 Where the Truth Lies

O’Connor, a vivacious, free-spirited young journalist known for her penetrating celebrity interviews, is bent on unearthing secrets long ago buried by the handsome showbiz team of singer Vince Collins and comic Lanny Morris. These two highly desirable men, once inseparable (and insatiable, where women were concerned), were driven apart by a bizarre and unexplained death in which one of them may have played the part of murderer. As the tart-tongued, eye-catching O’Connor ventures deeper into this unsolved mystery, she finds herself compromisingly coiled around both men, knowing more about them than they realize and less than she might like, but increasingly fearful that she now knows far too much.