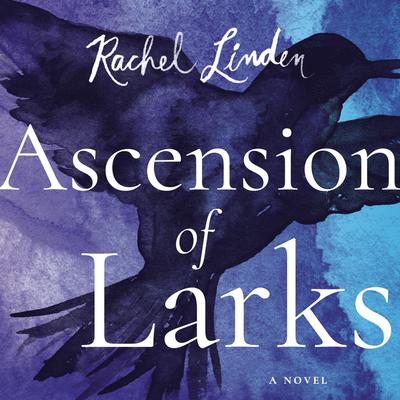 “Linden’s debut novel is a bittersweet tale of enduring friendship, family ties, and the complexities of love that will engage readers of thoughtful women’s fiction.”--Library Journal, STARRED review, Debut of the Month

When globetrotting photographer Magdalena Henry loses the only man she’s ever loved, she risks her stellar career to care for his widow and young children on a remote island in the Pacific Northwest.

Free-spirited and fiercely independent, Maggie adores her life of travel and adventure. But she has a secret. She can’t let go of her first and only love, renowned architect Marco Firelli, now married to her best friend Lena.

When Marco drowns in a kayaking accident, Maggie rushes to the Firelli family’s summer home on San Juan Island. Once there she discovers that Marco was hiding something that could destroy his family. As fragile, perfectionistic Lena slowly falls apart, Maggie tries to provide stability for Marco and Lena’s three young children.

When Maggie is offered a once-in-a-lifetime chance to compete in the world’s most prestigious photography competition, she thinks she’s found the answer to their problems. Then Lena makes a choice with unexpected and devastating consequences, forcing Maggie to grapple with an agonizing decision. Does she sacrifice the golden opportunity of her career or abandon the Firellis just when they need her the most?

Gradually the island begins to work its magic. A century-old ritual to beckon loved ones home offers hope in the midst of sorrow. And a guilt-ridden yet compelling stranger hiding on the island may offer Maggie a second chance at love, but only if she can relinquish the past and move forward to find joy in unexpected places.