An exclusive look at America's first family of renovation! Taking you behind the scenes, Chip and Joanna Gaines share the story of how they met, the ups and downs of being an entrepreneurial couple, and how they built a life they love.

The Magnolia Story is the first book from dynamic husband-and-wife team Chip and Joanna Gaines, stars of HGTV’s Fixer Upper. Offering their fans a detailed look at their life together, they share everything from the very first renovation project they ever tackled together to the project that nearly cost them everything; from the childhood memories that shaped them, to the twists and turns that led them to the life they share on the farm today.

While they both attended Baylor University in Waco, their paths didn’t cross until Chip checked his car into the local Firestone tire shop where Joanna worked behind the counter. Even back then Chip was a serial entrepreneur who, among other things, ran a lawn care company, sold fireworks, and flipped houses. Soon they were married and living in their first fixer upper.

Four children and countless renovations later, Joanna garnered the attention of a television producer who noticed her work on a blog one day, leading to the incredible Fixer Upper phenomenon.

In The Magnolia Story, fans will finally get to join the Gaines family behind the scenes and discover:

And yet there is still one lingering question for fans of the show: Is Chip really that funny? “Oh yeah,” says Joanna. “He was, and still is, my first fixer upper.”

Chip Gaines is the co-owner and cofounder of Magnolia and a New York Times bestselling author of The Magnolia Story and Capital Gaines: Smart Things I Learned Doing Stupid Stuff. He is constantly reinventing the wheel on what we can achieve together and is always eager to give back to individuals and communities.

Born in Albuquerque and raised in Dallas, Chip later graduated from Baylor University’s Hankamer School of Business with a marketing degree. An entrepreneur by nature, Chip has started a number of small businesses and has remodeled hundreds of homes in the Waco area.

But more than any good adventure or hard-working demo day, Chip loves an early morning on the farm and a slow day spent with Jo and their five kids.

Joanna Gaines is the co-founder of Magnolia, a home and lifestyle brand that she started with her husband, Chip, in 2003. She is the bestselling author of The Magnolia Story, Magnolia Table, and Homebody, as well as editor-in-chief of Magnolia Journal, a lifestyle magazine offering inspiration for your life and home. The Gaineses, along with their five kids, live on a farm in Waco, Texas, where they enjoy caring for their bustling family garden. 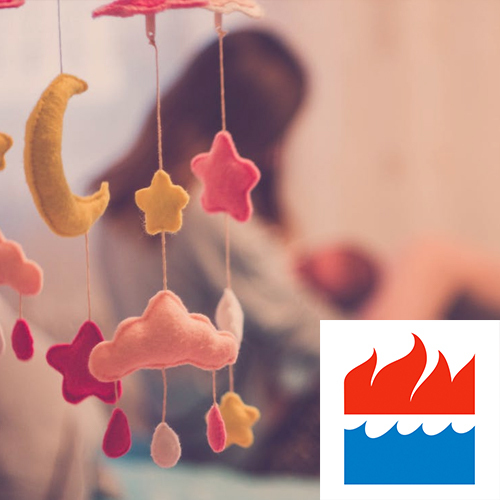