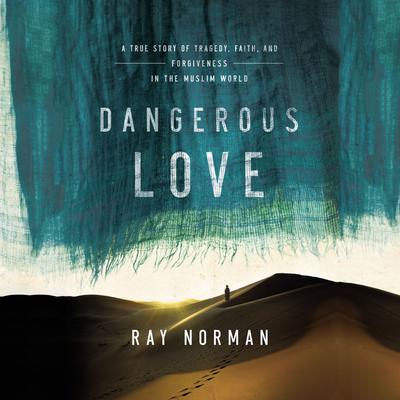 A True Story of Tragedy, Faith, and Forgiveness in the Muslim World

Ray Norman spent most of his life living in far-flung corners of the globe, working on long-term development projects and living out his calling as a Christian professional. By the time he arrived in the Islamic Republic of Mauritania around the turn of the millennium, he was veteran of life as an expat, at home in countries and cultures not his own. But in 2001, the world was about to change—and so was Ray’s life.

In the aftermath of 9/11—a time when tensions between Muslim and Western culture were peaking—Ray and his daughter, Hannah, made the short drive from their home to the Mauritanian beach. But instead of spending the afternoon enjoying the waves and the water, father and daughter found themselves hurtling back to the city, each with a bullet-hole pumping blood into the floorboards of their jeep.

Dangerous Love is an account of the Normans’ brush with violent extremism—and of the family’s unexpected return to Mauritania in the face of terrifying risks. This is the story of a call that could not be denied and of a family’s refusal to give up on love.