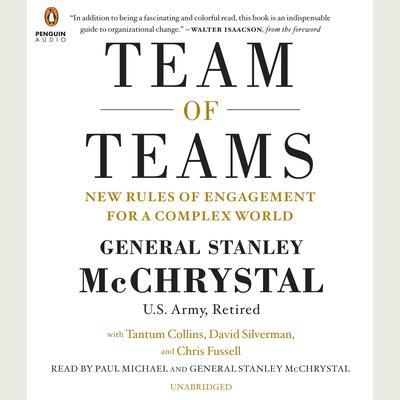 New Rules of Engagement for a Complex World

What if you could combine the agility, adaptability, and cohesion of a small team with the power and resources of a giant organization?

THE OLD RULES NO LONGER APPLY

When General Stanley McChrystal took command of the Joint Special Operations Task Force in 2004, he quickly realized that conventional military tactics were failing. Al Qaeda in Iraq was a decentralized network that could move quickly, strike ruthlessly, then seemingly vanish into the local population. The allied forces had a huge advantage in numbers, equipment, and training—but none of that seemed to matter.

TEACHING A LEVIATHAN TO IMPROVISE

It’s no secret that in any field, small teams have many advantages—they can respond quickly, communicate freely, and make decisions without layers of bureaucracy. But organizations taking on really big challenges can’t fit in a garage. They need management practices that can scale to thousands of people.

General McChrystal led a hierarchical, highly disciplined machine of thousands of men and women. But to defeat Al Qaeda in Iraq, his Task Force would have to acquire the enemy’s speed and flexibility. Was there a way to combine the power of the world’s mightiest military with the agility of the world’s most fearsome terrorist network? If so, could the same principles apply in civilian organizations?

A NEW APPROACH FOR A NEW WORLD

McChrystal and his colleagues discarded a century of conventional wisdom and remade the Task Force, in the midst of a grueling war, into something new: a network that combined extremely transparent communication with decentralized decision-making authority. The walls between silos were torn down. Leaders looked at the best practices of the smallest units and found ways to extend them to thousands of people on three continents, using technology to establish a oneness that would have been impossible even a decade earlier. The Task Force became a “team of teams”—faster, flatter, more flexible—and beat back Al Qaeda.

In this powerful book, McChrystal and his colleagues show how the challenges they faced in Iraq can be rel­evant to countless businesses, nonprofits, and other organizations. The world is changing faster than ever, and the smartest response for those in charge is to give small groups the freedom to experiment while driving every­one to share what they learn across the entire organization. As the authors argue through compelling examples, the team of teams strategy has worked everywhere from hospital emergency rooms to NASA. It has the potential to transform organizations large and small. 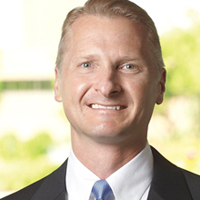 “Team of Teams is a compelling, pragmatic argument for a more information-rich, decentralized approach to management from a leader who has successfully weathered storms with higher stakes than most business leaders will ever encounter. A must-read book for anyone serious about taking their leadership further, faster.” 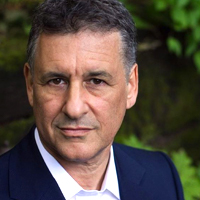 “Team of Teams is erudite, elegant, and insightful. An unexpected and surprising wealth of information and wonder, it provides a blueprint for how to cope with increasing complexity in the world. A must read for anyone who cares about the future—and that means all of us.” 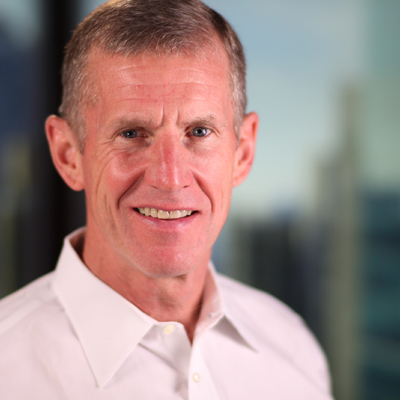 General Stanley McChrystal retired from the U.S. Army as a four-star general after more than thirty-four years of service. His last assignment was as the commander of all American and coalition forces in Afghanistan. His memoir, My Share of the Task, was a New York Times bestseller. He is a senior fellow at Yale University’s Jackson Institute for Global Affairs and the cofounder of CrossLead, a leadership consulting firm. Tantum Collins is currently studying international relations at Cambridge University as a Marshall Scholar. David Silverman and Chris Fussell are senior executives at CrossLead and former U.S. Navy SEAL officers.

“In addition to being a fascinating and colorful read, this book is an indispensable guide to organizational change.”

Walter Isaacson, from the foreword

“This is a bold argument that leaders can help teams become greater than the sum of their parts.”

Charles Duhigg, author of The Power of Habit

“In the fast-moving world of today and tomorrow, organizations that don’t adapt will simply fade. Team of Teams makes this case in compelling ways. I literally could not put the book down.”

Peter Bergen, author of Manhunt: The Ten-Year Search for Bin Laden from 9/11 to Abbottabad

McChrystal on Managing a Team of Teams
The Wall Street Journal

Book Review: Team of Teams: New Rules of Engagement for a Complex World
The Washington Times 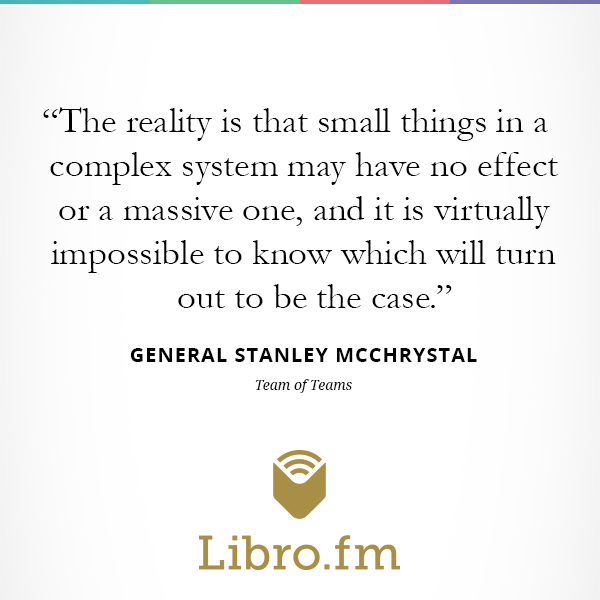 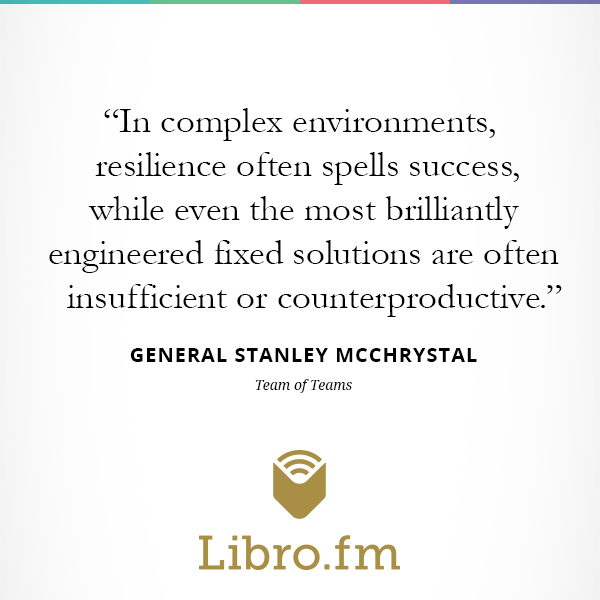