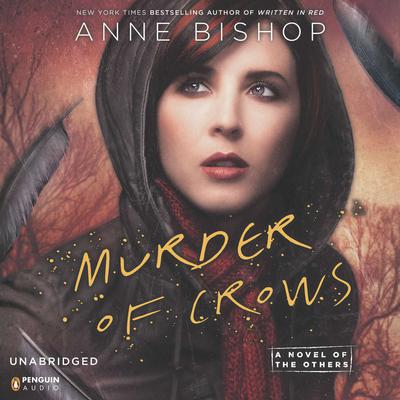 A Novel of the Others

A Novel of the Others: Book #2

Return to New York Times bestselling author Anne Bishop’s “phenomenal” (Urban Fantasy Investigations) world of the Others—where supernatural entities and humans struggle to co-exist, and one woman has begun to change all the rules…

After winning the trust of the terra indigene residing in the Lakeside Courtyard, Meg Corbyn has had trouble figuring out what it means to live among them. As a human, Meg should be barely tolerated prey, but her abilities as a cassandra sangue make her something more.

The appearance of two addictive drugs has sparked violence between the humans and the Others, resulting in the murder of both species in nearby cities. So when Meg has a dream about blood and black feathers in the snow, Simon Wolfgard—Lakeside’s shape-shifting leader—wonders if their blood prophet dreamed of a past attack or a future threat.

As the urge to speak prophecies strikes Meg more frequently, trouble finds its way inside the Courtyard. Now, the Others and the handful of humans residing there must work together to stop the man bent on reclaiming their blood prophet—and stop the danger that threatens to destroy them all.

A Novel of the Others Series 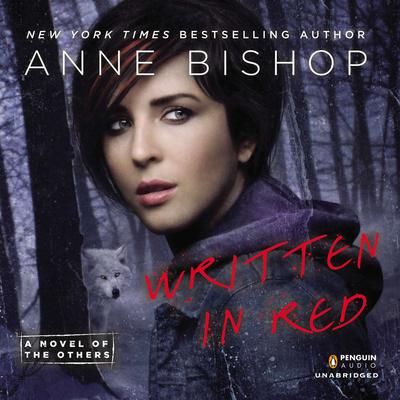 Enter the world of the Others in the first novel in New York Times bestselling author Anne Bishop’s thrilling fantasy series: a place where unearthly entities—vampires and shape-shifters among them—rule the Earth and prey on the human race.

As a cassandra sangue, or blood prophet, Meg Corbyn can see the future when her skin is cut—a gift tha Read more »t...

Return to New York Times bestselling author Anne Bishop’s “phenomenal” (Urban Fantasy Investigations) world of the Others—where supernatural entities and humans struggle to co-exist, and one woman has begun to change all the rules…

After winning the trust of the terra indigene residing in the Lakeside Courtyard, Meg Corbyn has had troubl Read more »e... 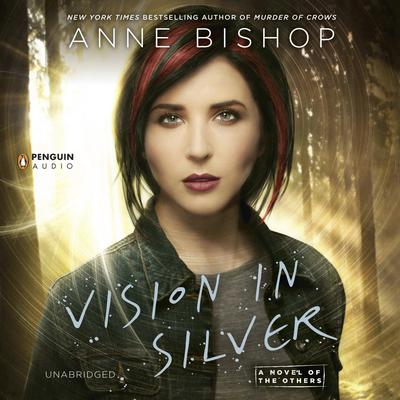 The Others freed the cassandra sangue to protect the blood prophets from exploitation, not realizing their actions would have dire consequences. Now the fragil Read more »e... 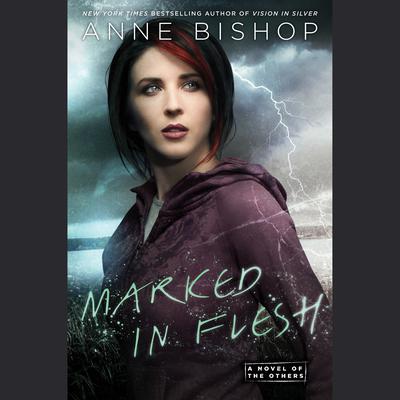 Fourth in the “flawless” (The Reading Café) New York Times bestselling series from the author of Vision in Silver.

For centuries, the Others and humans have lived side by side in uneasy peace. But when humankind oversteps its bounds, the Others will have to decide how much humanity they’re willing to tolerate—both within themselves and within... Read more » 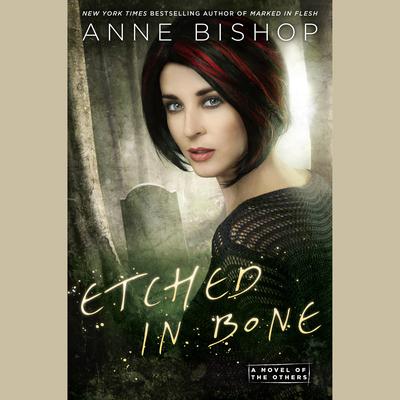 Anne Bishop returns to her world of the Others, as humans struggle to survive in the shadow of shapeshifters and vampires far more powerful than themselves...

After a human uprising was brutally put down by the Elders—a primitive and lethal form of the Others—the few cities left under human control are far-flung Read more »....