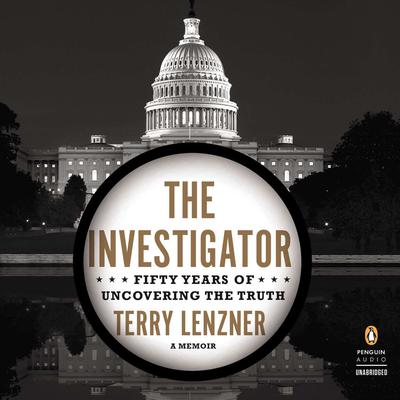 Fifty Years of Uncovering the Truth

“A time capsule of adventuresome sleuthing [that] traces the contours of U. S. political history.” —The Washington Post

The Los Angeles Times once called Terry Lenzner “one of the most powerful and dreaded private investigators in the world.” Since graduating from Harvard Law School, Lenzner has investigated the infamous murder of three civil rights workers that inspired Mississippi Burning, prosecuted organized crime in New York, followed the money trail that led to the Watergate burglary, helped identify the Unabomber, investigated the circumstances of Princess Diana’s death, and worked with President Clinton’s defense team during the impeachment hearings.

In The Investigator, Lenzner reflects upon his remarkable fifty-year career, sharing anecdotes of scandal and intrigue, lessons in investigative methods, and an eye-opening, behind-the-scenes look at some of the most talked about media stories and events of our time.