In this diverse picture book, a young immigrant from South Korea finds community and friendship in an apartment house filled with other newly arrived kids.

When Jae looks out the window of his new home, he wishes he could still see his old village, his old house, and his old friends. But his new apartment feels empty and nothing outside is familiar. Jae just arrived from South Korea and doesn't even speak the new language.

Yet, making friends is the same wherever you go and he soon meets a girl with a colorful bird perched on her shoulder. Rosa knows just how Jae feels and the two become fast friends. Not only does Rosa show Jae his new neighborhood but she shows him how his imagination can bring back memories of his old home.  Then Rosa leaves unexpectedly one night but leaves her parrot for Jae. He thinks about the song that Rosa would sing: “When I fly away, my heart stays here.” And when Jae meets two other newly arrived kids, he teaches them Rosa's song and becomes their guide to this new world.

From the creators of the highly acclaimed The Paper Kingdom, comes a new book about the importance of community and demonstrates how a simple act of kindness can be passed along to others.

Helena Ku Rhee grew up in Los Angeles, but has also lived in various parts of the U.S., Asia and Europe. She has a soft spot for small, stout animals and loves to travel far and wide across this beautiful planet, counting among her favorite journeys a camping trip in the Sahara Desert, a swim with elephants in Thailand and a horseback-riding tour of Easter Island. Helena works at a movie studio by day, and dreams up story ideas in her spare time. She currently lives in Los Angeles. Visit her at helenakrhee.com/books or follow her on Twitter at Helenarhee

Pascal Campion is a prolific French-American illustrator and visual development artist whose clients include: DreamWorks Animation, Paramount Pictures, Disney Feature, Disney Toons, Cartoon Network, Hulu, and PBS. Working in the animation industry for over 15 years, he has steadily posted over 3,000 images of personal work to his "Sketches of the Day" project since 2005. He lives and works in Los Angeles, CA. Follow him on Instagram (@pascalcampionart) or Twitter @pascalcampion 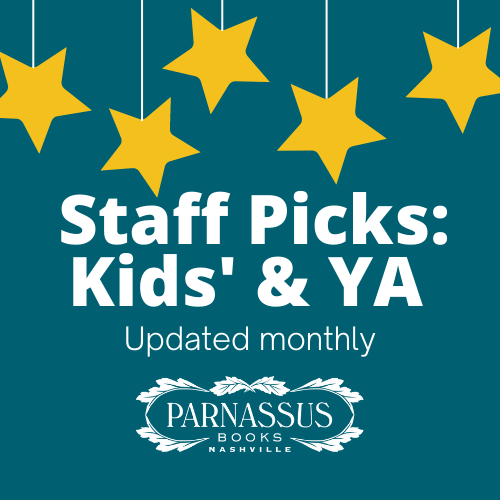 ★ "Striking and raw…. Readers will share the sadness of Jae's loss, but only after seeing Rosa and Jae's joyful playing—a happiness that's distinct to childhood." —Booklist, starred review Expand reviews